The Professional CSGO Player Boombl4 Proposed to His GF! Learn More About the Gamer! 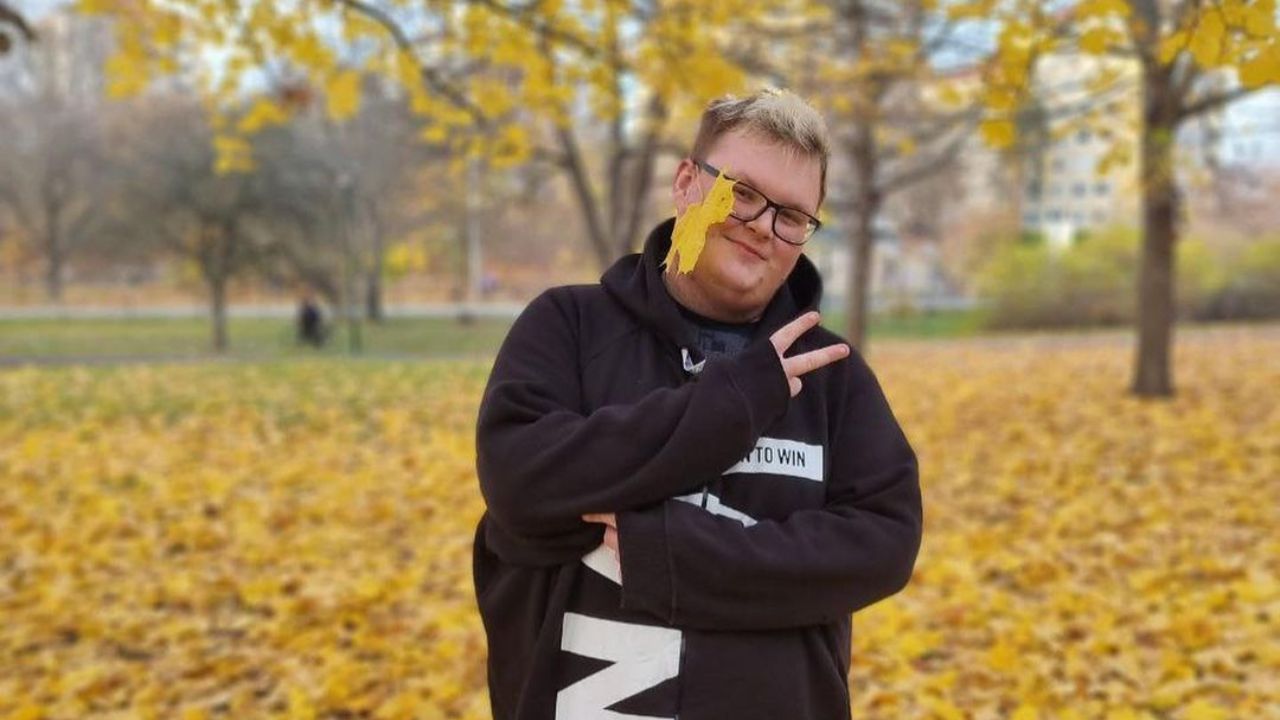 Before joining Natus Vincere, the 22-year-old CSGO player played for the EPG (Element Pro Gaming). After some months, Kirill and his mates went to join Quantum Bellator Fire. Furthermore, the player has participated in many game competitions and has won several prizes.

The young Russian player and his team recently won the world's biggest counterattack record of the year. In two years, the CSGO(Counter Strike Global Offensive) has won the PGL grand title against Nikola, "Niko.' Here are some interesting facts you should know about the Russian pro gamer.

Boombl4 GF: Is the Pro Gamer Dating Someone?

The pro-Russian CSGO player is in a dating scene; the 22-year-old Boombl4 is in a relationship with his girlfriend, who goes by the alias "Liqueen Offi," but after some research, we found out her real name is Lika. Thankfully, online translators exist!

Since we wanted to know more about Boombl4's girlfriend, Lika, we discovered that she is a doctor. Liqueen Offi didn't mention more about her profession, but in her bio, she wrote she is a "Young Family Doctor?" Well, that has to be a thing in Russia, but who we are to judge anyway. 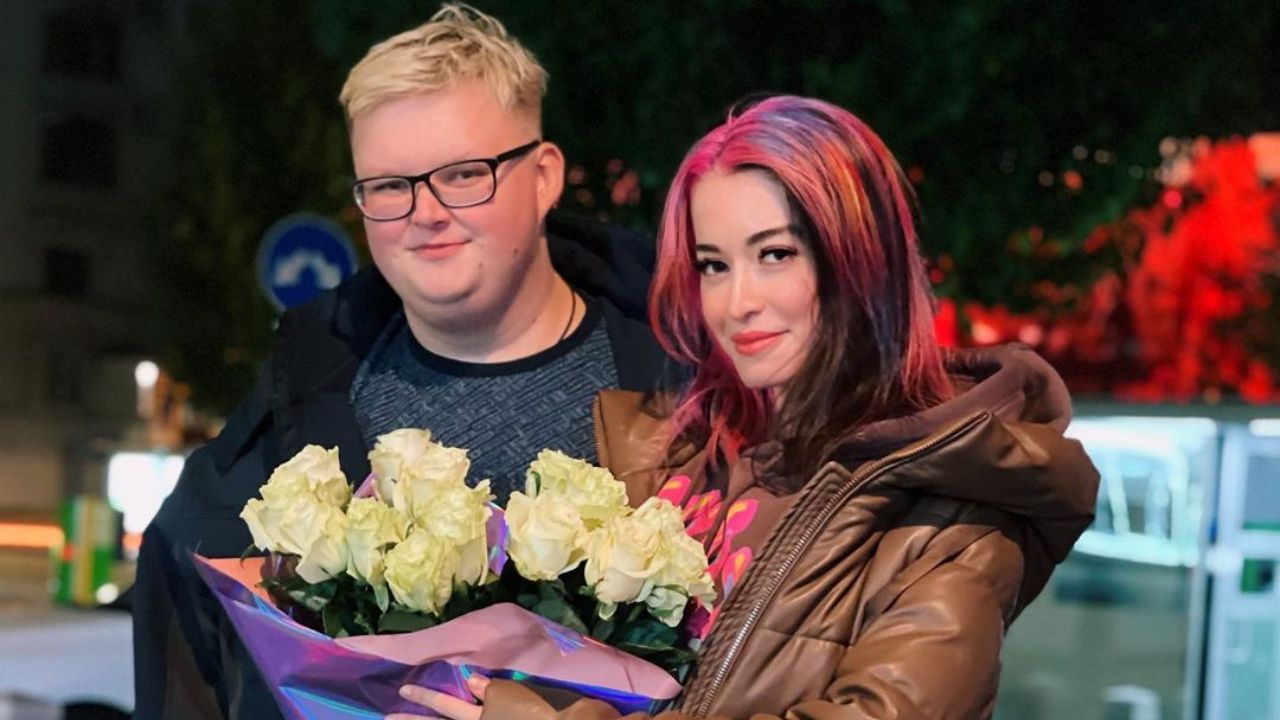 Kirill Mikhaylov, aka Boombl4, is in a relationship with his girlfriend, Lika. She is known as "Liqueen Offi" on social media, and she is a doctor by profession. (Liqueen Offi's Instagram)

Liqueen Offi had her Instagram account private, but after Boombl4's request, she made her account public and will start blogging to show people how to live up to 100 years of a healthy, beautiful life. She sure is filled with positive vibration; we can feel it already, and good for Kirill Mikhaylov.

Boombl4 Proposed to His Girlfriend

Boombl4 and his teammates were in a tournament recently; After winning, the young player Kirill and his group shared their personal experience and excitement on stage while the host, James Bank, gave the mic to Booml4, who wanted to have a few words with the audience. After an obvious thank you note, the Russian gamer shocked everyone with his surprise proposal to his girlfriend.

Kirill proposed to his girlfriend on the PGL Major Stockholm stage, saying," right now in Moscow, [Liqueen Offi] is watching this and I wanna ask one question. Will you marry me, Lika?"

The crowd and the host went crazy after the announcement but did she say yes to Boombl4? Well, of course, she did. Lika accepted her boyfriend's proposal, and later that night, Kirill shared a screenshot from Liqueen's story, which showed her accepting with multiple "yes" s.

Boombl4 is one of the best gamers from Russia, his team recently won the PGL Major Stockholm 2021 tournament (offline), and that's not the only title Natus Vincere has won this year. On September 12, 2021, they bagged "Intel Grand Slam Season 3," on won "ESL Pro League Season 14" on the same date.