Is PewDiePie Transphobic? The YouTuber Responded to the Allegations in His Video 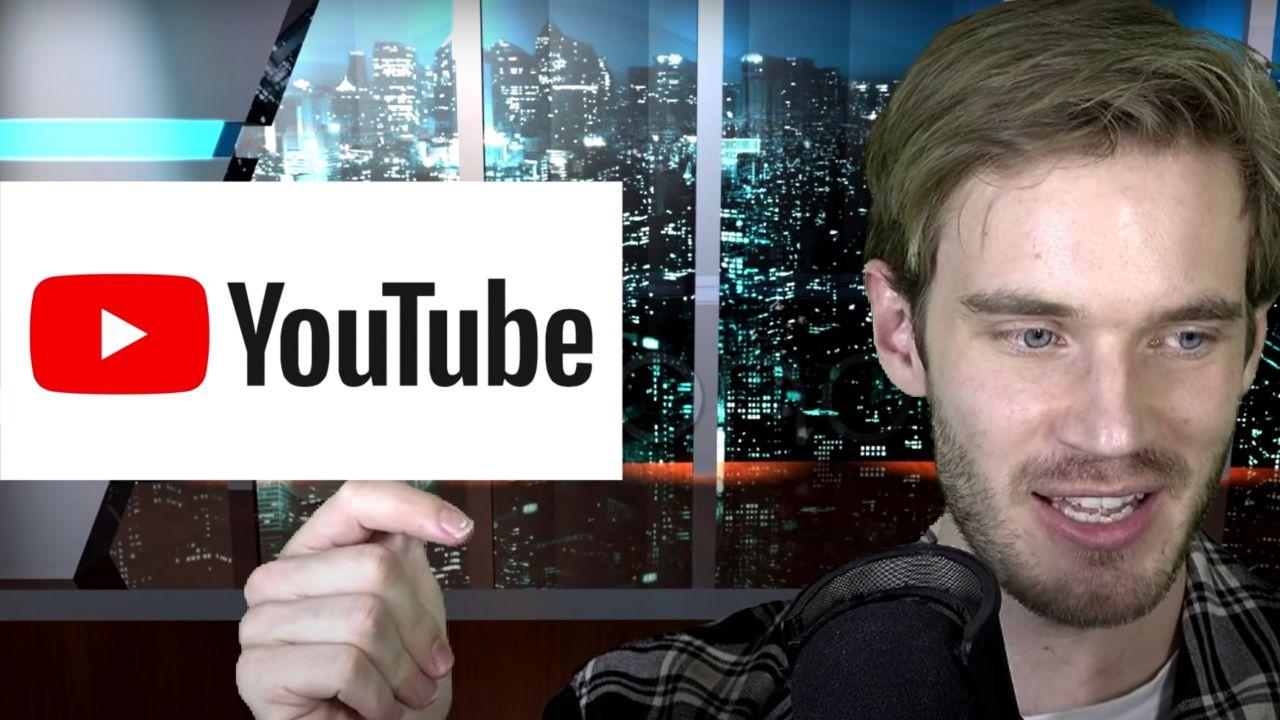 Felix Arvid Kjellberg, aka PewDiePie, is a Swedish YouTuber. He is still the most subscribed person on the platform, with T-Series, a music label from India, ahead of him. Felix is on top of all the YouTubers out there; he often gets in trouble with his comments.

PewDiePie just loves to get in trouble, whether it's by saying the N-word or just showing his anti-semitic intentions, well, jokingly, of course. But some fans took offense, and it has continued still. And how can we forget his allegedly "transphobic" incident?

These days, Felix loves to watch Dr. Phil's videos and react to them on his channel. There are dozens of episodes on his channel, but back in 2019, while he was reacting to one of the videos, PewDiePie "mis-gendered" a trans-woman. Felix used male pronouns and called the person in the video "Jeffree Star's rejected son."

People quickly noticed his words and labeled PewDiePie as "transphobic." The person on the video that PewDiePie was reacting to was "Bameron Nicole Smith," a trans-woman who later accused the YouTuber of "transphobia."

Following the accusations, many other fans PewDiePie took to Twitter to criticize him. One fan wrote,

"What, Pewdiepie is transphobic? Good thing I stopped watching him after those honeymoon vlogs. LMAO We won't tolerate transphobia in this household, sorry."

Another fan noted, "Okaykay but. pewdiepie's dr phil video was absolutely disgusting with the blatant transphobia. im very disappointed in the fact that hes not even going to acknowledge what he did and apologize for it. please just own up to it, i dont want to stop supporting you."

The Swedish YouTuber addressed his action in the next video following the controversy. Five days later the initial video that created the stir, Pewdiepie said, "

"Honestly, I didn't even think about it, because she had a masculine name. I looked it up. Bameron is a boy’s name. …she hasn't mentioned as a 'she' anywhere by anyone in the video, so it's not that weird."

"I actually support LGBT. I could have been more careful, but I would never purposefully misgender someone as a way to antagonize or troll. I wouldn't do that. Same with sexuality. That's not okay, you shouldn't do it either. I wouldn't do it."