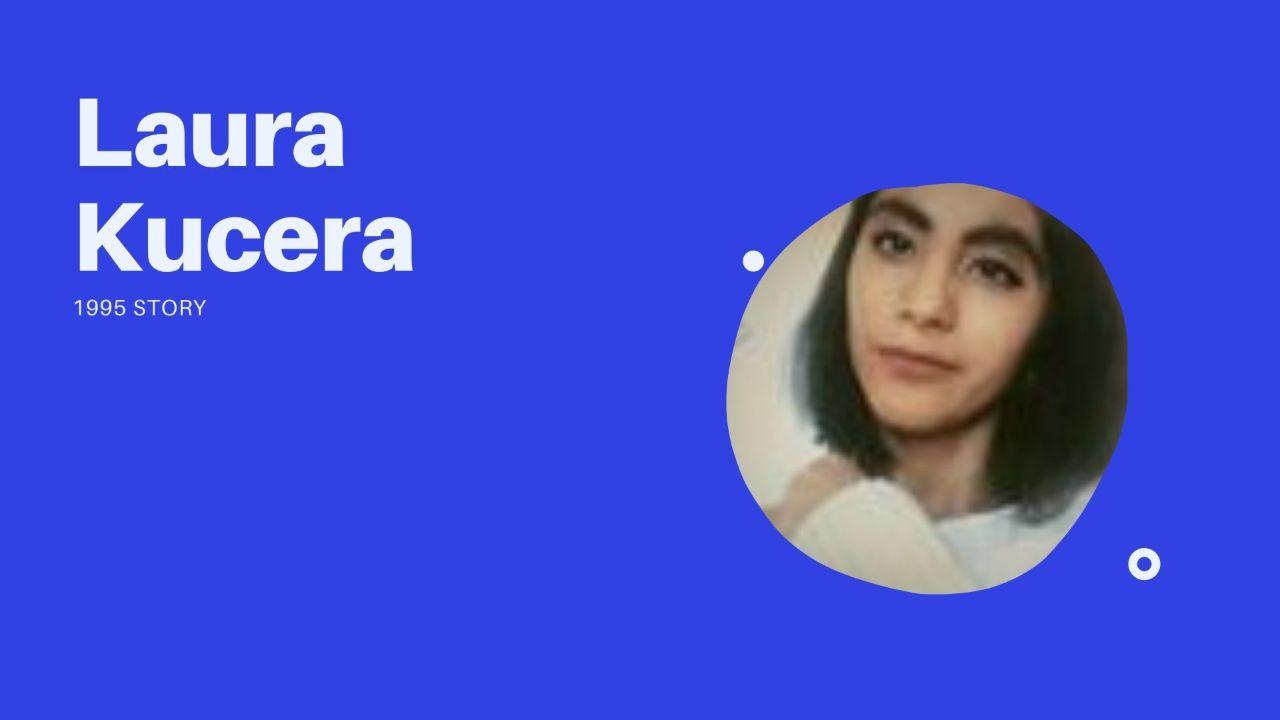 What Happened to Laura Kucera?

Laura Kucera was 19 years old when she was abducted by her ex-boyfriend Brian Anderson on October 1, 1994, then she was shot twice, once on the head and once behind her back, and her ex-boyfriend left her to die alone in a remote wooded area in Northeast Nebraska.

When Laura disappeared, her ex-boyfriend told the authorities while being investigated that he had dropped her off outside a restaurant, but after four days, Brian had second thoughts and led the police where he left her dead. 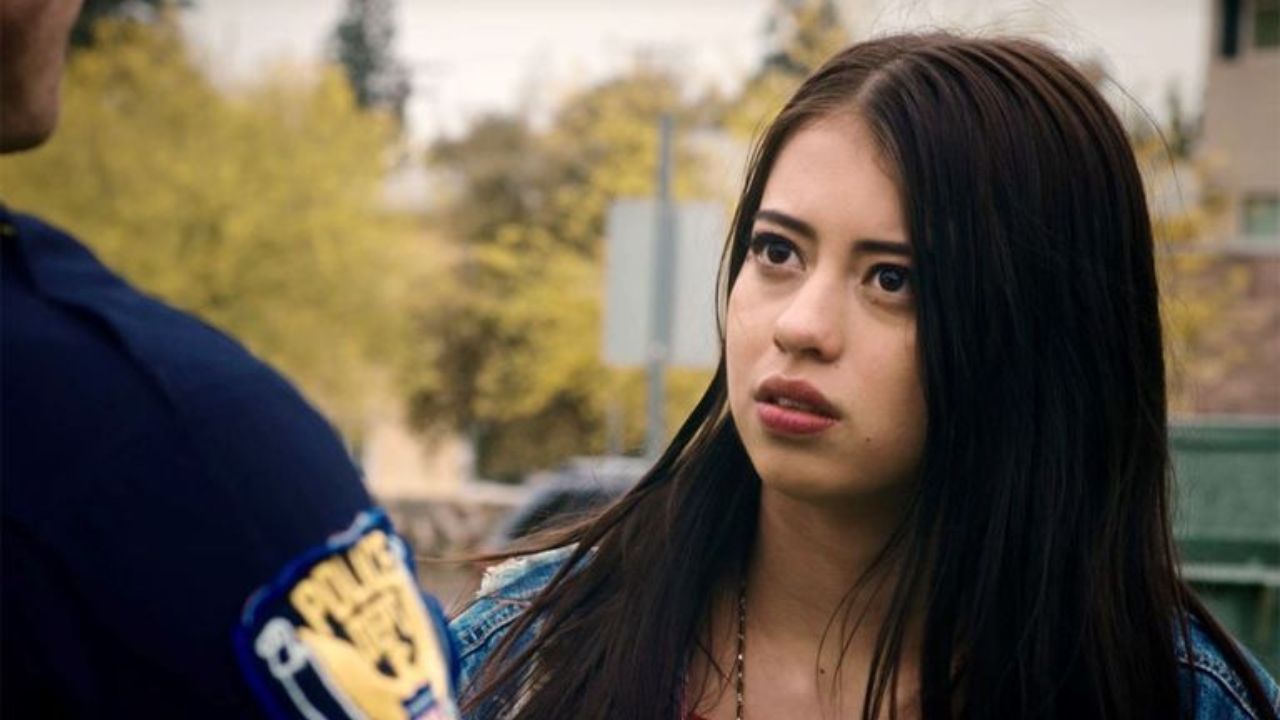 Laura Kucera's 1995 true story is portrayed on Netflix's "Only Mine." (Digital Spy)

Laura was found alive, but she was unconscious and in critical condition. It was shocking for many of us as Laura survived four days in freezing temperature before being rescued.

The culprit, Brian Anderson, who was 22 years old, had a history of harassing, stalking, and obsessive over Laura Kucera. Later miss Laura had filed a protection order against him onAugust 155.

Laura Kucera survived after spending almost 2 months in the hospital; if her family weren't there for her, she wouldn't even survive. She was a fighter.

On the other hand, 22 years Brian Anderson pleaded guilty to attempted kidnapping and murder, and he was sentenced to 50 years in prison and 15 years on the weapon charge.

Unfortunately, Laura Kucera died in a car accident in September 1995; she ran off a gravel road into a ditch rolling her car; the accident happened while she was driving to visit her grandmother.

The Netflix Series "Only Mine" (Is it a True Story?)

So, if you ask us, is Netflix's new series, "Only Mine," a true story? It's both yes, and no! The story is loosely based on Laura Kucera's incident.

January 15, 2019, Netflix released a movie, "Only Mine," based on the Laura Kucera incident, the movie character is fictional, but the story somehow is similar to the real-life story. The story is about a small-town girl "Julie Dillon" who suffers and gets into a horrific situation by dating a cop who later becomes an obsessive lover and a stalker.

The movie tried to do justice to the victim, but unfortunately, the story isn't strong enough; it doesn't show how Laura endured and fought for a living at the end of her life, and the movie is rated 4.6 out of 10 on IMDb.