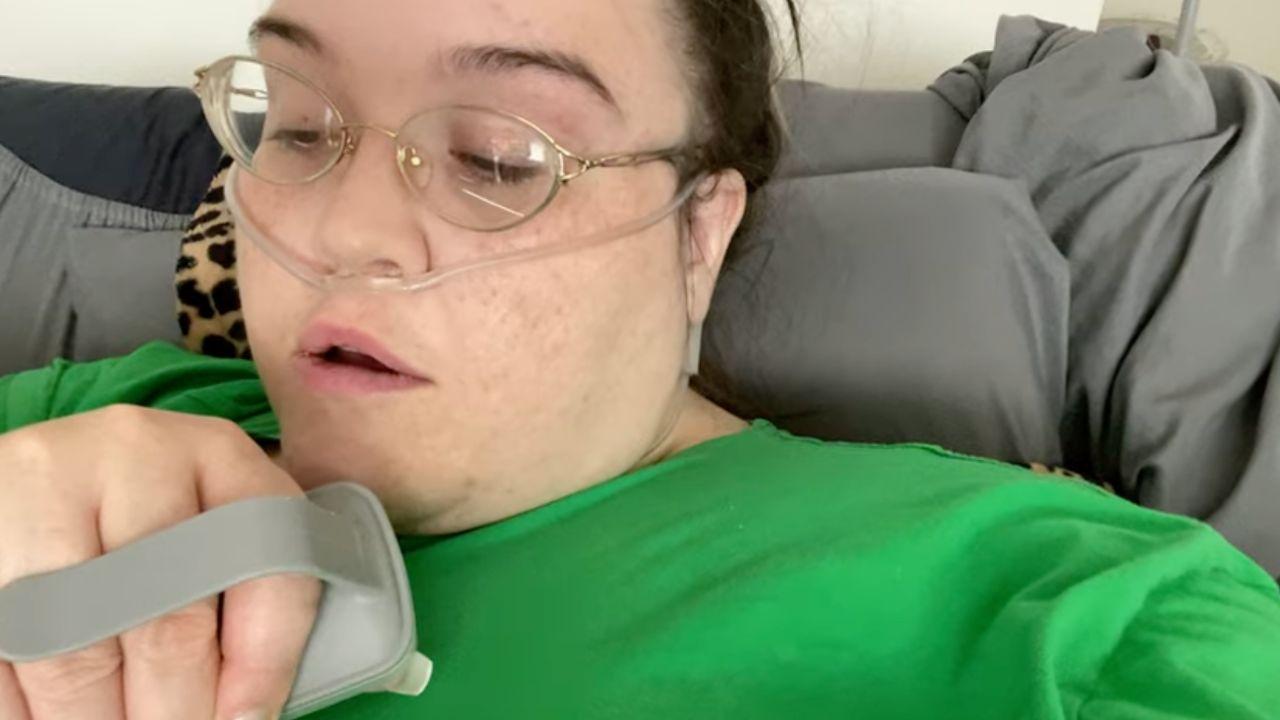 Samatha Mason was a fetish model before coming to the reality show; due to being overweight, she had no other option but to choose fetish modeling to make a decent amount of money for her living. She worked for a website where they make women like her eat while filming for those people who like large women.

After appearing in a TLC weight-loss show, Samantha soon realized that Dr. Nowrazadan and his TLC team exploited her. Vanilla Hippo shared on her Facebook page how she didn't get any help regarding her weight issue while being in a hospital.

Despise everything; she was willing to stay in a hospital, and after 3 months of going through surgery, she lost weight and became 638 lbs, which was her lowest weight in almost a decade; therefore, at the end of the show, Samantha lost more weight and made it into 400lbs. 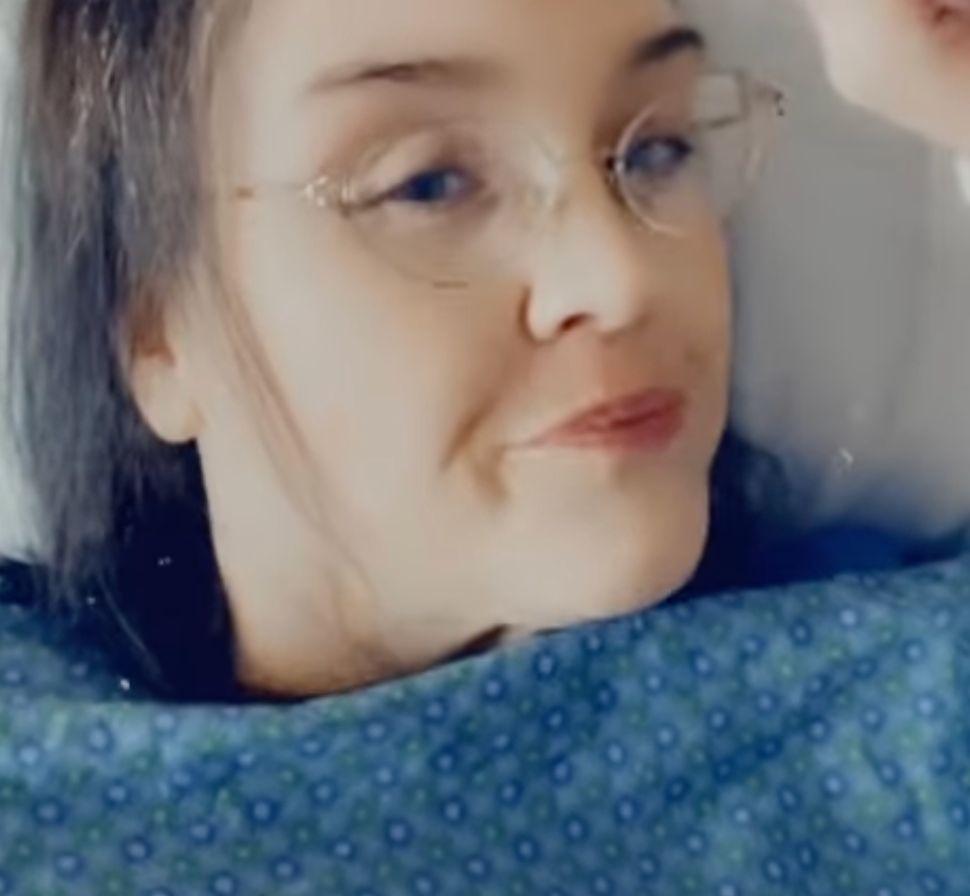 According to Samantha, after returning home, she expressed through her youtube channel, being in hospital for months, the reality star had to go through a major abdominal surgery, and she had to experience some internal bleeding while staying in hospital, but after being treated by a couple of blood transfusions, things got well.

In 2021, Samantha was again hospitalized for weight loss surgery; she explained in her TikTok response video that she had to stay in hospital for almost 2months from July 28 to October 1.

But this time, the surgeon was not Dr. Now, but she found her surgeon to lose her weight through surgery. She even added in on her Facebook status that the previous weight loss might not be because of Dr. Now.

Samantha Mason weighed 495lbs  last November 30, 2021; she confirmed this through a TikTok video while responding to one of her followers' comments.

Samantha Mason, aka vanilla hippo, became famous after appearing in a reality tv show called "my 600-lb life" in December 2020; she is now a TikTok star with 11.8k followers and has a Facebook account.

Many of her fans are curious to know where she is now, what does she do for a living after leaving the show; well, Samantha is currently active on TikTok; you can see her latest video on her youtube channel as well, which include most of her TikTok videos.

As you look through her TikTok profile, you can see her journey from being 1000lbs to almost half of it by now. She has set a goal to be 110lbs to live a normal life and be fit and healthy.

There's clearly a reason behind her desperately wanting to lose weight. The TikTok star has a daughter named Isabella(Bella) .she had her when Samantha was in high school, And apparently, she is a single mom as well.

Samantha is facing many hate comments on a daily basis; most of the hate comments are about her weight loss, but the TikTok star has handled this situation quite well.