Selling Tampa: Who is Juawana Williams' Husband in 2021? Her Relationship Explored! 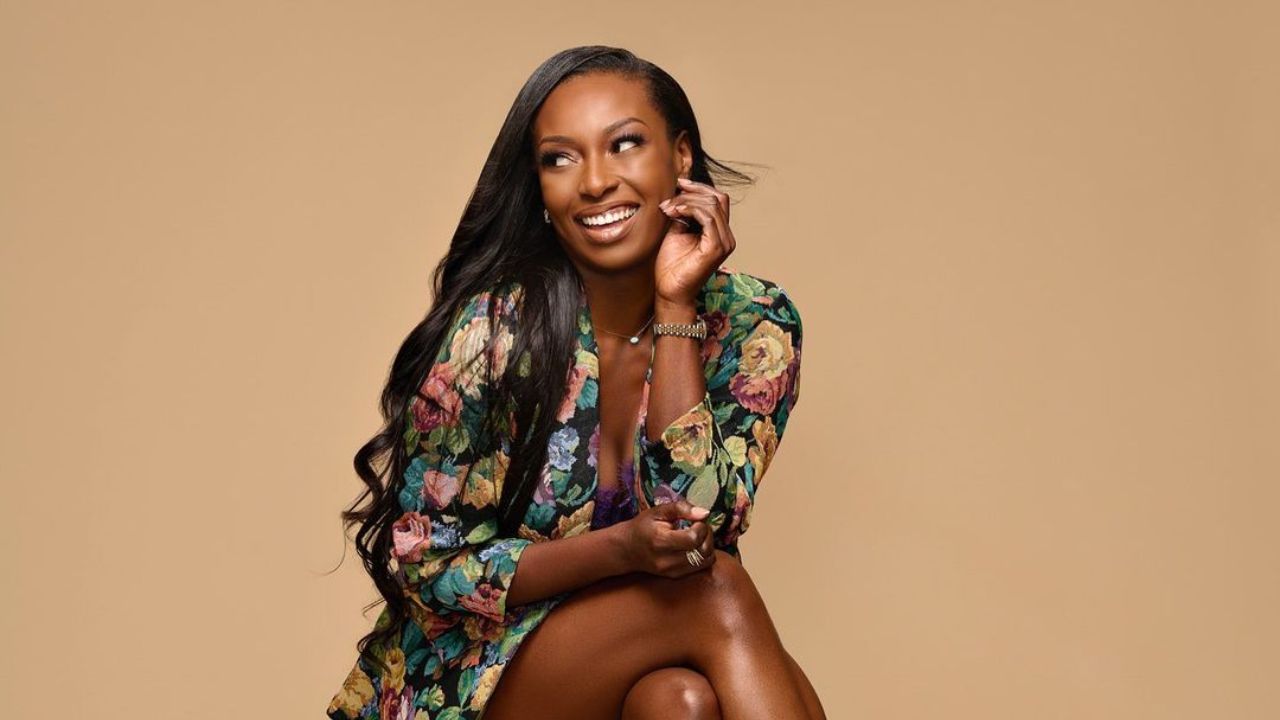 Juawana Williams is the star of the Netflix reality series "Selling Tampa." The show premiered on December 15, 2021, which is a spinoff of one of the most-watched reality shows, "Selling Sunset." "Selling Tampa" is about real state agents who try to sell luxurious places in and around Tampa, Florida region. Juawana Colbert William is one of the agents and a cast member of the show.

Juawana Colbert is a real estate Agent at allure realty; she has been working as an office manager in allure realty since 2019. she made on top 50 lists of Economic developers in North America in 2017.

Juawana was born on December 24, 1980, in Los angles, California. She graduated with a bachelor's degree in business from Northwood University. Furthermore, she went to the University of Oklahoma's Institute, studied economic development, and earned finance, marketing, and real estate certificate.

Juawana Williams is a top performer on the show, and as a  real state agent, she has managed to sell dozens of luxurious properties over the years. She is bold, smart and stylish, so she became the favorite of many. Her perfection in her professional life makes people curious about her personal life.

Selling Tampa: Who is Juawana Williams Husband? Is She Married or Dating Anyone?

Juawana William was engaged in October  2015 to an army veteran and a photojournalist, Bryan William. The following year, the couple tied knots on September 5, 2016. Unfortunately, Juawana and her ex-husband, Bryan Williams, parted ways as the marriage wasn't going great for her professional career, so she filed a divorce in January 2021.

We can see Juawana Williams share her experience of the marriage on the show; the 41-year-old shared about his ex-husband with her co-worker and to her boss, Sharelle Rosado. While chatting with Rosado, Williams said, "'I know you love Bryan and me, I met you through Bryan, but Bryan and I are separated. Yes, I still love him. He still loves me." 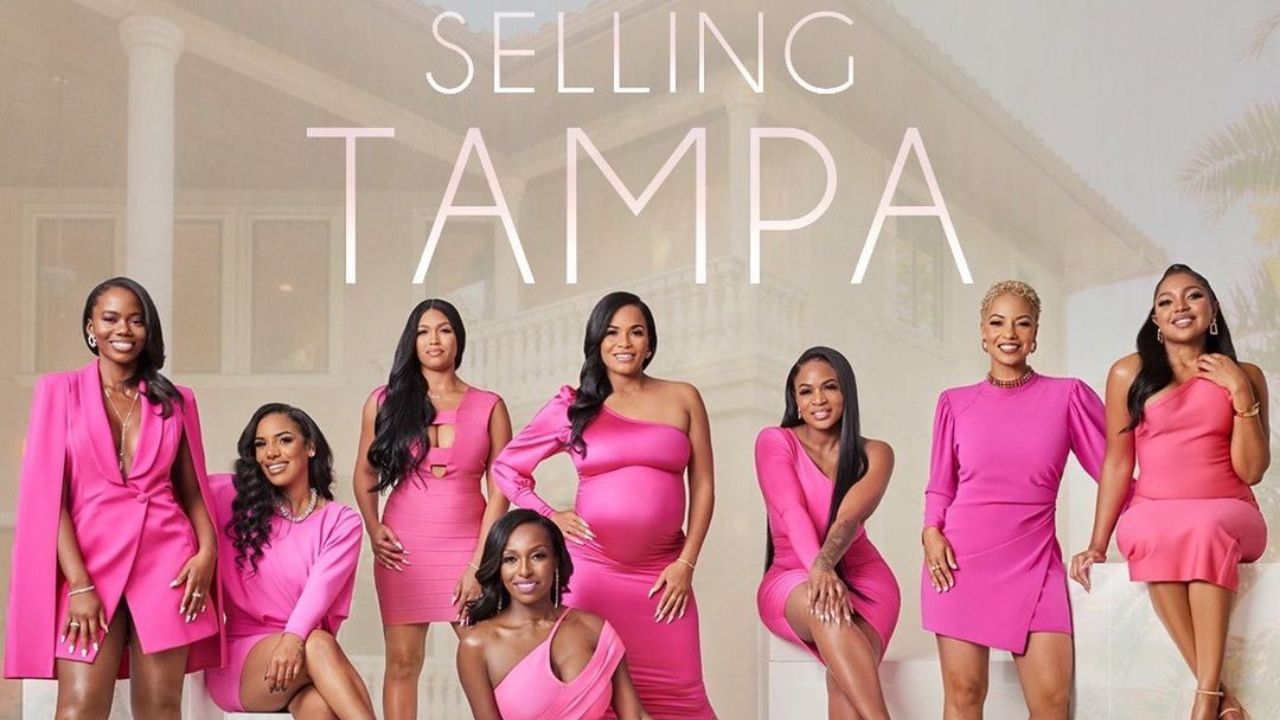 Juawana Willimas from Selling Tampa: She is one of the top realtors on the show.

"It's just not working out, and I feel like I gave my relationship. The good thing is we're not; we're not vindictive. We're still going to be friends. I don't think we're able to work it out. I love him as a person in general, but I feel like I needed more from marriage," Juawana added.

Bryan and Juawana also have a company registered under WILL&WAY LLC, a Florida-based liability company established in 2019. the selling Tampa cast member, Juawana, also revealed Bryan was her second husband, and both doesnt share any children. However, she has a child named Danny from her first husband before meeting Bryan. His identity also remains a mystery since she hasn't revealed it yet.

Juawana Williams is currently single, and recently she celebrated her 41st birthday with her friends. She looks happy confident while sharing her birthday clips on her Instagram story. She has 30.4k followers on her Instagram account.