Sharelle Rosado From Selling Tampa: Details of Her First Husband and Current Boyfriend in 2022! 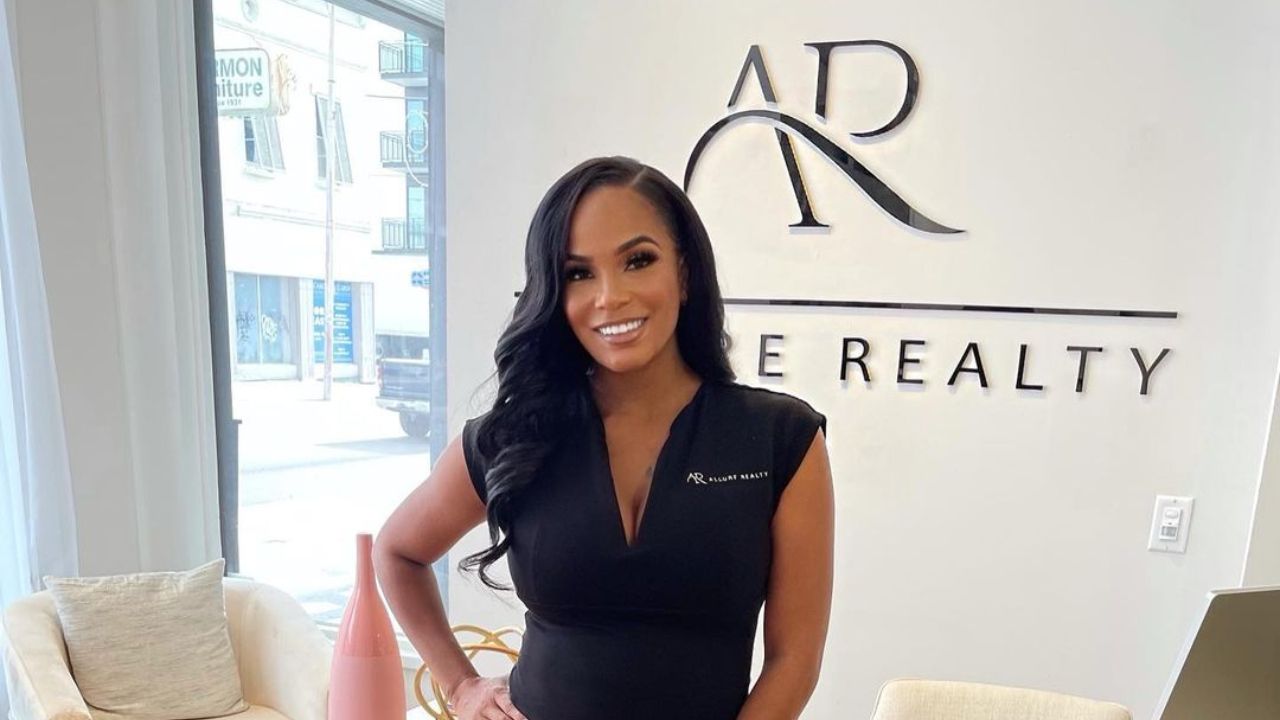 Netflix recently released a new reality series show," Selling Tampa," on December 15th, 2021, which contains eight episodes, with each episode 45 minutes long. The series also made it to the number one spot on American tv.

Well, the series is a spinoff from the show called "Selling Sunset ".both series are produced by Adam Divello; the series has seven powerful realtors, including juawana Colbert-Williams, Anne-Sophie, Rena Frazier, Karla Giorgio, Tennille more, colony reeves, and Alexis Williams; who are led by Sharelle Rosado" the real estate mogul who is CEO, Founder of an allure realty and also a director of "selling Tampa."

The show centers on the influential and bold women agents at Allure Realty, trying to take over the Tampa, Florida estate market. We, viewers, can see the drama, the tension between the equally ambitious women, funny and fiercely at the same time. If you're a fan of "Selling Sunset," this show will hook you up since both are almost similar.

In addition, the views also get to see the glamourous world of luxury waterfront property located in the bay area. infact the series feature Ybor city's allure realty which Sharelle Rosado owns.

Sharelle Rosado is a former military veteran, CEO, and founder of Allure realty. She is 34 years old as of 2021 and comes from the Christian religion. Sharelle started working as a real estate in 2017; meanwhile, she was still in the army serving the nation. Now she is known as one of the top-producing real estates in Florida. Apart from that, she also works as a broker and consultant for her real estate business.

Who is Sharelle Rosado Boyfriend?

The Selling Tampa star Sharelle Rosado is currently in a relationship with former American footballer Chad Johnson Ochocinco. They've been in a relationship for over two years. Regarding their relationship, the couple got engaged and happy together. Now Sharelle and chad are having their first baby. She also announced and expressed her joy through social media. 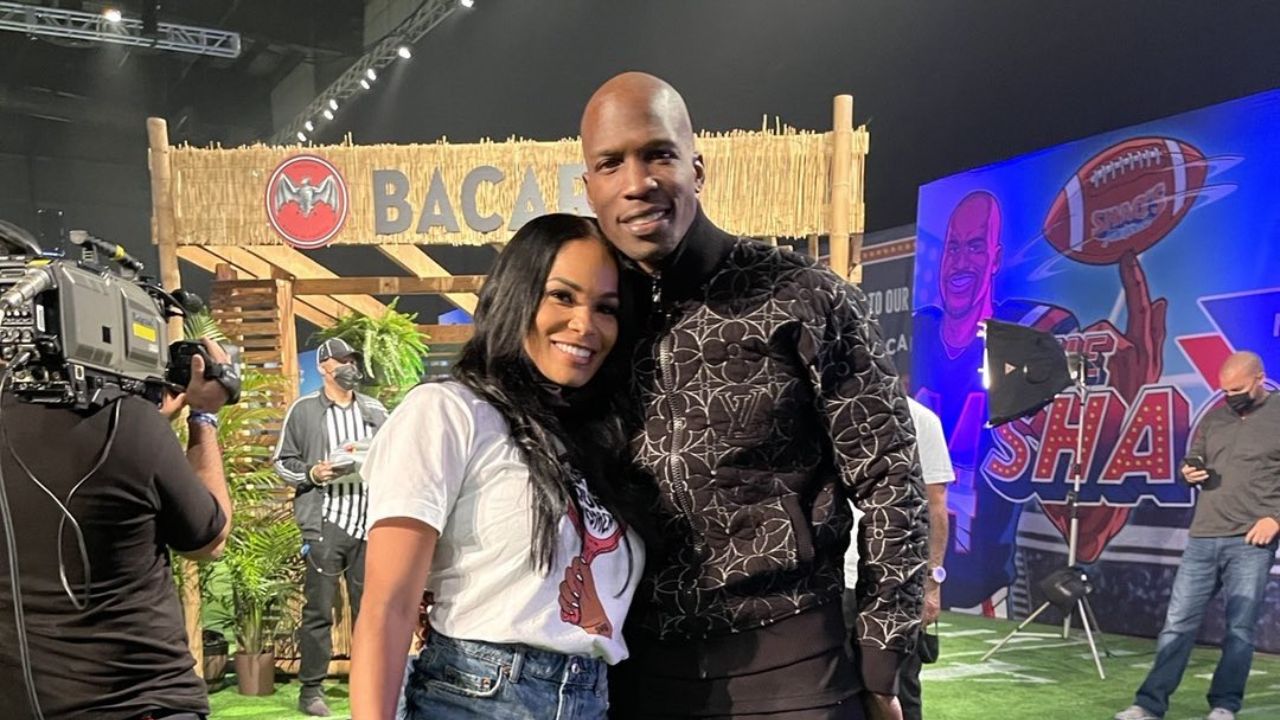 Selling Tampa star Sharelle Rosado is in a relationship with her boyfriend, Chad Johnson Ochocinco. The couple has been dating since 2018. (Sharelle Rosado Instagram)

The reality star found out about her pregnancy on the set of "Selling Tampa" she even tells her pregnancy news to her co-workers in one of the episodes.

On Instagram, Sharelle shared a maternity photoshoot with a caption she wrote, "A mother's love for her children is like nothing else in this world. You're already my everything. 💕Serenity Paula Johnson is almost here. 🎀"

Who is Sharelle Rosado First Husband?

Sharelle Rosado heated the headlines after the premiere of the show "Selling Tampa." She is a successful business icon; not only that, she is a mother of three children named "Denim (6-year-old), Marcus (13-year-old), and Ariana (15-year-old). Sharelle was previously married to her first husband, there's no information about his former husband, and she hasn't revealed his identity yet. It seems like the Selling Tampa star is raising and has been taking care of children alone.