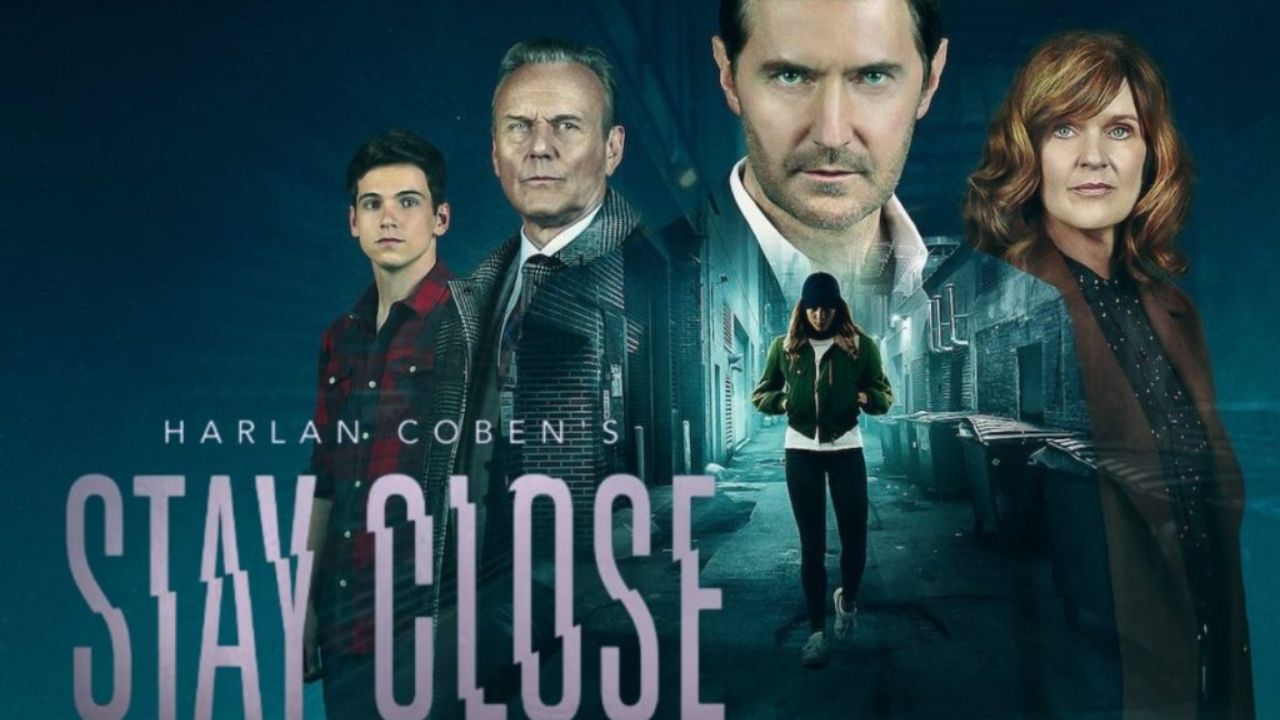 Netflix brought you yet another mini-series, "Stay Close," which is an adaptation of 2012 Harlan Coben's best-selling novel. It was released on December 31; the mini-series is a thriller, crime-related and full of suspense. Starring cush jumbo, James Nesbitt and Richard Armitage as the main characters in the series.

If you're a fan of the "Stranger" and "Safe" series, in that case, you will love this mini-series since Stay Close mini-series is also produced by the same red production, Nicola Shindler, Harlan Coben, Danny Brocklehurst and Richard Fee. They are the team behind the stranger and safe series.

The series is all about these three characters, Megan (Cush Jumbo) as a working mother, Broome (James Nesbitt) as a detective who works with his ex-partner Erin Cartwright(Jo Joyner) and Ray (Richard Armitage) as a photographer working as paparazzi.

All three of them are leaving a mysterious life until they have a dark secret from the past that even their closest one doesn't have a single clue and living a normal life where the past comes back to haunt them and try to ruin their current life.,how are they going to fix the past? What will be their next move?

There is a 2-minute trailer on youtube, which will leave you curious and full of questions; the two minutes of the thrilling clip shows you a working mother, Megan is being confronted by a mysterious woman calling her Cassie; on the other hand, there's a detective Broome who is investigating about the missing person and meanwhile, ray, a photographer is struggling to avoid his gruesome past.

Where was the Stay Close Netflix Filmed?

The mini-series "stay close" is based in Atlantic City, New Jersey; however, Harlan Coben has switched it up and changed the locations. Many of the scenes were filmed in Blackpool and several locations in the northwest of England and around Manchester; while many novels of Harlan Coben's are usually set in America, this time the author has come up with different locations.

How many episodes are in Stay Close?

It is confirmed that the mini-series"stay close contains eight episodes, which Netflix announced in October 2020; the mini-series aired on Netflix on new years eve Friday, December 3. To keep you reminded, it's a mini-series, so you'll get to see a short amount of episodes. You can watch it all together on Netflix.

Many plot twists will unfold at the end of the series, so you don't have to wait for another season, wondering what will come next. A full pack of suspense which is worth watching.