TwentySomethings Austin Cast Isha Punja and Michael Fractor are Still Together! Find Out More About Their Relationship 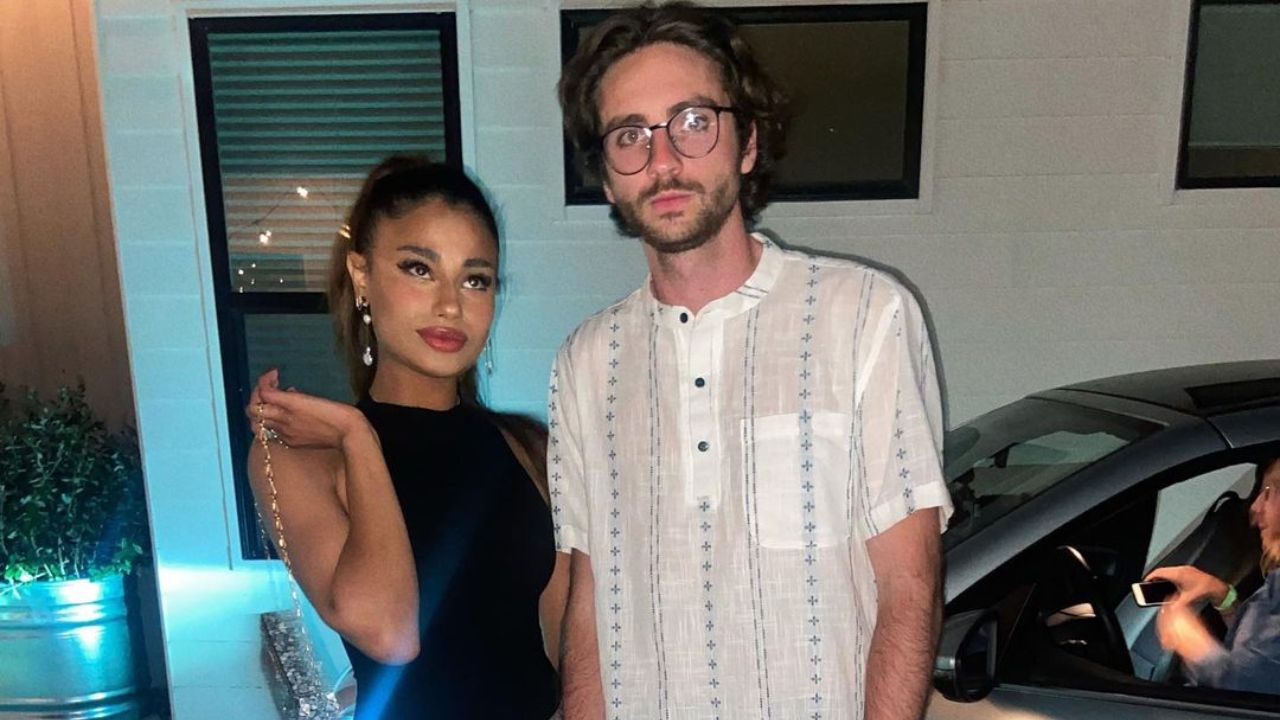 Twentysomethings Austin is a Netflix reality show about 8 different people from across the States who have to stay in one house to interact and share their lives' highs and lows. The participants are allowed to do anything; there are no rules in the house, so the cast can explore, find love, passion, and be themselves.

Twentysomethings Austin has 12 episodes divided into two parts, and each part includes 6 episodes, which are already aired on Netflix on December 10 and December 17. Isha Punja and Michael Fractor were among the eight people in the house, and they had something beautiful going between them. But as the show concluded, what happened?

Are Isha and Michael Still Together? [Spoiler Season 1]

In the twentysomethings Austin show, some participants found their sparks with their co-stars, such as abbey Humphreys and Kamari Bonds, Isha Punja and Michael Fractor. Abbey and Kamari decided not to involve emotionally in a relationship and ended up being friends with benefits.

Isha Punja and Michael Fractor, on the other hand, were slowly building a foundation for their relationship; The couple did go out a few times and enjoyed their private space; however, before they could make their relationship official, Michael decided to leave Austin and go back to California to focus on his career as a standup comedian.

At the end of the twenty-somethings, Austin, some participants decided to go back to their places where some of them decided to stay in Texas' heart, Austin. They had to move out from their Austin house at the end of the show and choose to consider for next step for their career. 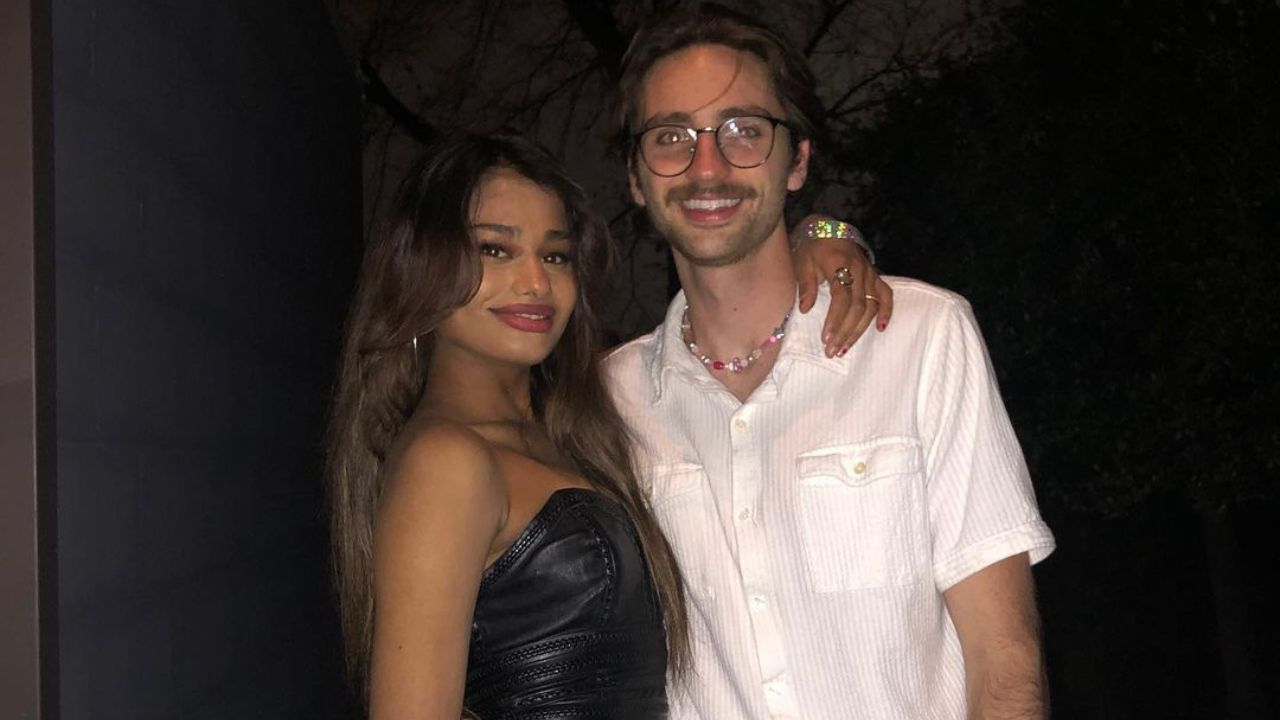 as Michael chose to go back to California, Isha has to choose what she wants for her future so, she decides to stay in Texas and focus on her career as a fashion designer with her clothing line, "Hut Mentality."

But during one of the episodes, As Michael said goodbye to Isha and was about to leave for California, he changed his mind and decided to stay in Austin. When Fractor reentered the Austin house, Michael shared he would stay in the Austin house as long as Isha was in the house. he added, "I'm realizing that a job is a job there are plenty of them out there, but there is only one Isha."

It seems like Micheal is pretty serious about Isha in a relationship; They both haven't made their relationship official yet, but it looks like they are inseparable already. Since the show concluded, we are left with a cliffhanger, but one thing is for sure, Michael and Isha still follow each other on their social media account, which is an indication that they are still together.

Where are "TwentySomethings Austin" Isha and Michael Now?

After wrapping up the show, Isha Punja is quite busy with her fashion brand "Hut Mentality." She has been promoting her clothes through social media. If you follow her on Instagram, you might know she has continuously been sharing the content from the show. Isha has some she has some 98.7k followers and counting. You can find her through the handle, Isha Punja Instagram @isha_punja.

On the other hand, we don't know if Michael found a job or thought of doing something different; we can see him spending time with his father and sharing his contents from the show on stories. Meanwhile, isha and Michael are still friends on Instagram. The two haven't posted or announced anything regards to their ongoing relationship. Let's hope their relationship is still going strong. You can find him on Instagram through the handle @michaelaaronfractor.