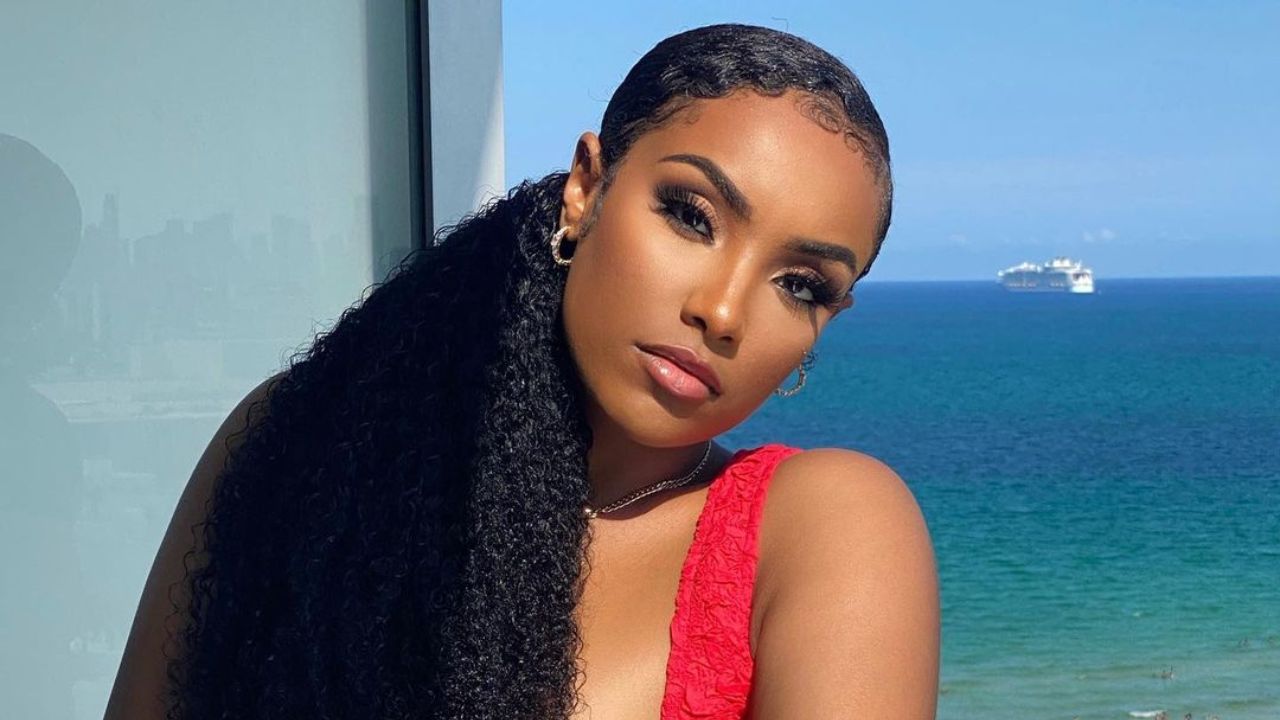 The standup comedian, writer and actress, Aida Osman is known for her role in Big Mouth and Betty (2021); She has recently appeared in one of the HBO Max productions, "Raps Sh!t," which was released on July 21, 2022. The tv series revolves around a bunch of female rappers from Miami trying to make it in the music industry. To learn more about the actress Aida Osman, stay until the article's end.

Aida Osman has played a character named Shawna Clark in the new release tv series Rap Sh!t, where she portrayed her character as a female music artist who tries to survive and make it to the Hollywood music industry with a bunch of other friends, including Kamillion (Mia Knight), Jonica Booth (Chastity), Devon Terrell (Cliff), RJ Cyler(Lamont), and many more.

After the first week of the tv series was released on HBO max, many spectators loved the series, giving it 100 percent on rotten tomatoes. Aida also claimed herself to be a perfect role for Shawna Clark; In one of her interviews for Esquire!, she said, "It took me eight episodes of filming to go. Wait, maybe I was the only person that could ever do Shawna, and this was supposed to be this way." Moreover, people love her role as Shawna Clark, and many of her fans are curious and want to know about her behind the set. Now, let's explore some facts about her.

Who is Aida Osman Outside the Show?

Aida Osman was born on July 11, 1998, in Karen Eritrea; Her parents moved to Nebraska in the United States as refugees when she was a kid. After moving to the US, her parents separated. She grew up in Nebraska with her mom, Semira Osman, and her brother, Sam Osman. The Rap Sh!t star was raised as a Muslim, and her ethnicity is Eritrean.

Aida's mother married Yacoub Idris, a social justice activist; In March 2017, Aida's younger brother died of drowning, and the family also had to face the charges of wrongful death litigation, but the charges were dropped in March 2020. However, Aida explained that sam had a seizure while in the water, which caused him deadly brain damage. 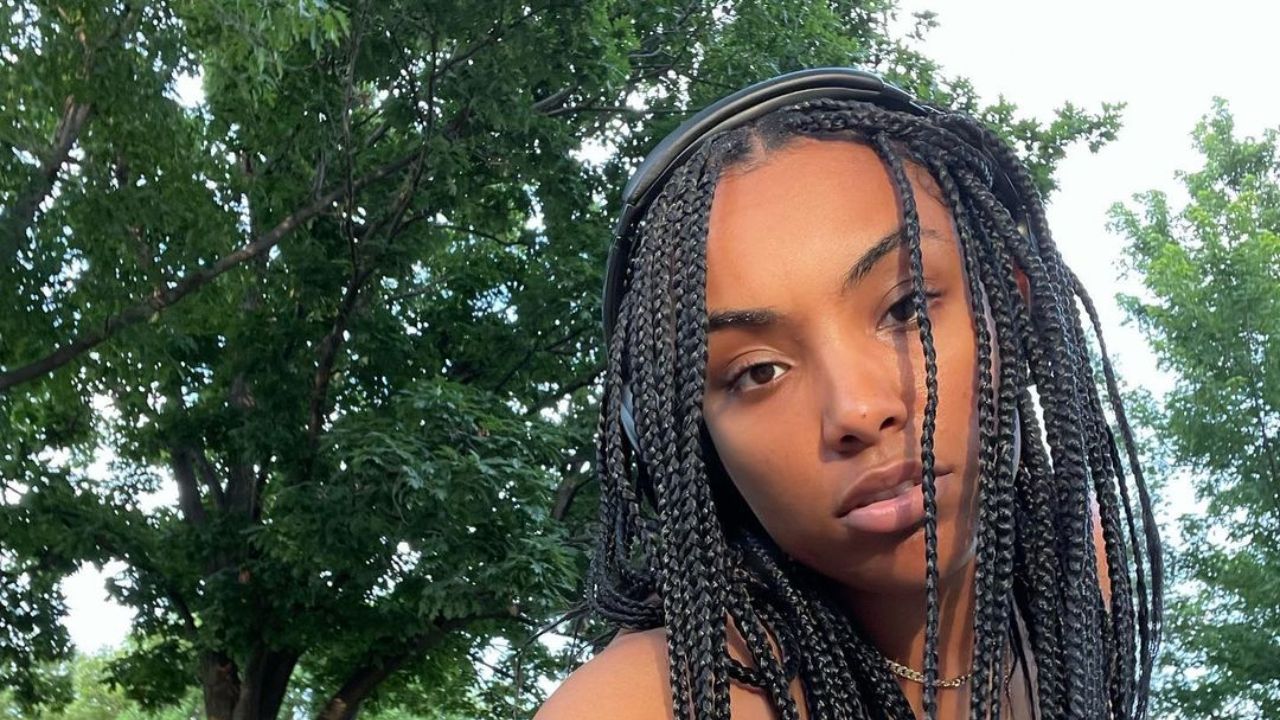 The Rap Sh!t star, Aida Osman, was born on July 11, 1997, in Karen, Eritrea. The 24-year-old grew up in Nebraska with her mom and brother. Her ethnicity is Eritrean (African), and she was raised as a Muslim. (Aida Osman Instagram)

The 24-year-old reality star completed her high school at Northern High School. After that, she went to the University of Nebraska-Lincoln, where she enrolled for a bachelor's degree in philosophy and graduated in 2018.

During high school, Aida used to perform in theatre and also loved to dance; after graduation, Aida started working as a standup comedian at a bar in her nearby area. Later she moved to NYC to pursue her career as a comedian, and her career took a turn when she got spotted by one of the actors on the Netflix series Big Mouth while performing in one of the local bars.

Aida had worked with many alist productions like group therapy, betty and they follow etc.; however, her first career was as a comic writer for the podcast series Keep It in 2017; allthough she was only working behind the cameras, she already marked her place in Hollywood industry by writing for Netflix's big mouth and HBO's Betty.

The beautiful Nebraska-based actress is now on Rap Sh!t, and 4 of the episodes are already out. You can watch the upcoming episode on Aug 18 on HBO max at 3 am ET and 12.01 am PT. Regarding her net worth, Aida Osman estimated net worth is around $500k to $600k, where most of her incomes come from her writing and standup comedian.

Is Aida Osman Dating Anyone, or Is She married?

Aida Osman identifies herself as a non-binary and queer. The 24-year-old actress supports and participates in LGBTQ+ protests if needed; Besides being open-minded and honest, Aida successfully hid her personal things from the limelight. Whether she is dating or not, she has not given a single hint on social media.

Since there is no sign of Aida Osman being in a relationship, nor is she married to anyone; So, we can safely assume that the 24-year-old star Rap Sh!t star is single as of 2022.