We hope we all can agree that we know who Jayykindafunny is, right? The American Youtube star, Jay Ferrer, is most known for his prank videos. Jay and his current girlfriend, Amariah Morales, are trending right now after they started dating each other; JayKindaFunny's GF, Amariah Morales, is a social media influencer and an Instagram model.

Amariah and Jay Ferrer have been dating for a long time; however, there's no exact time of how and where they met. Both kept their relationship a secret in the past, but nowadays, they are quite open about their romance. You can often see them together creating content on TikTok and posting pictures on their Instagram and other social media platforms.

On July 17, Amariah officially let her fans know about her relationship with jayykindafunny by posting a picture of them together, with a caption where she wrote, "my everything." (sweet, isn't it ^^) You all know Amariah as the co-star of Jay's videos. But do you know who she is when not appearing next to her boyfriend on his videos? Keep scrolling down below to learn more about her.

Who is Amariah Morales? Her Bio, Age, and Facts Explored!

Amariah Morales is a TikTok star, Instagram model and actress; she was born on April 18, 2001, in South Lake, CA, United States; Though she hasn't revealed much about her parents, it's known that she lived with them in Aviano, Italy from 2009 to 2017. Moreover, Amariah Morales has two younger brothers and two younger sisters. 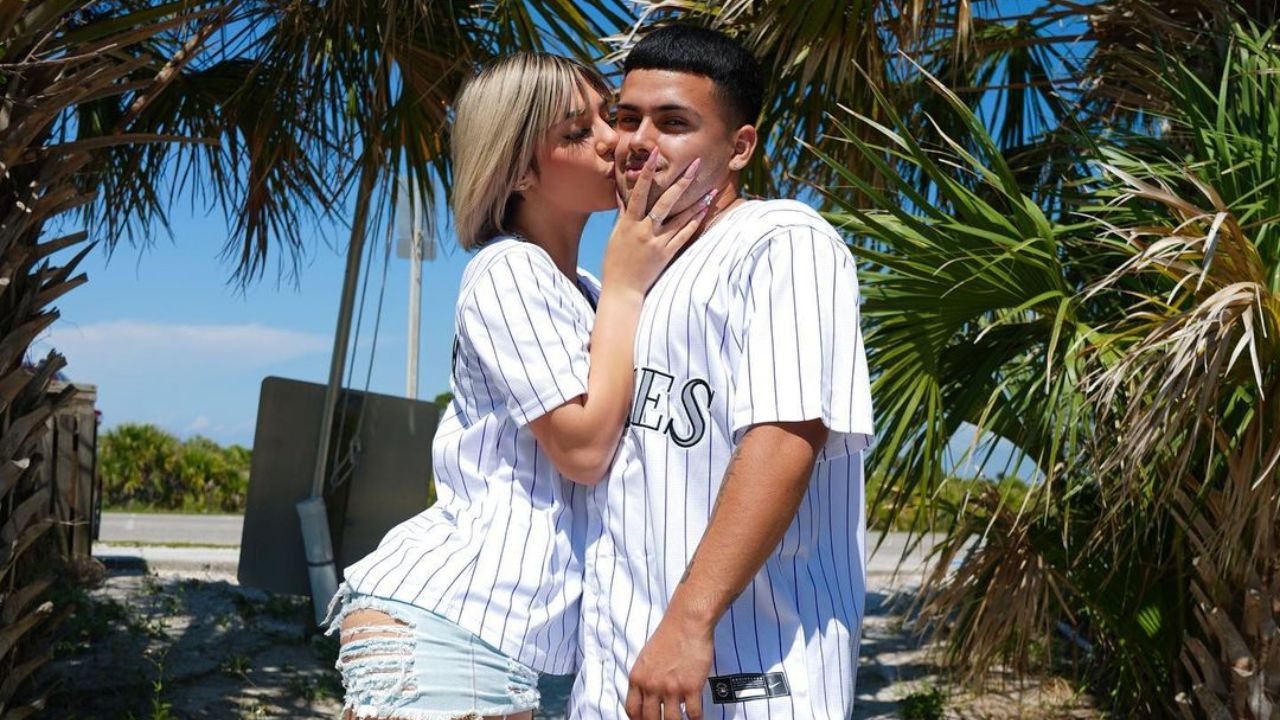 During her high school days, Amariah was a varsity softball and soccer player; After completing high school, Amariah Morales went to the university of Central Florida and graduated with an art degree. The 21-year-old model started her Instagram account in 2015. As she grew up, Morales always desired to be a  model. Eventually, her interest became a reality after moving to Florida.

Amariah has also done some music videos; her first music video was "Peligro" from "Jack Nine Films" and another music video, "NINFO  - KEVVO x OMY DE ORO" which was released on December 18, 2020. The music video has over 1 million views on Youtube. After the pandemic in 2020, Morales began to create content on TikTok, where she got the attention of many. As she got th recognition, her followers started to grow astronomically.

The California native has over 310k followers on Instagram, where she posts most of her sponsored content. She is an ambassador of the famous clothing brand Fashion Nova, and recently Morales was seen advertising the energy drink "Vooz" through her social media.

Amariah Morales is best known for TikTok content, where she has over 1.1 million followers and more than 14.6 million likes; similarly, she is active on her Instagram account as well, and she's got over 310k followers on her IG account. In case you wonder, she also has her Twitter account and 25.1k followers. The TikTok star also posts her TikTok videos on youtube; you might want to check them out.