Belinda Bencic: The Olympic Gold-Medalist Started Her Professional Career in 2014! Learn More About Her Life 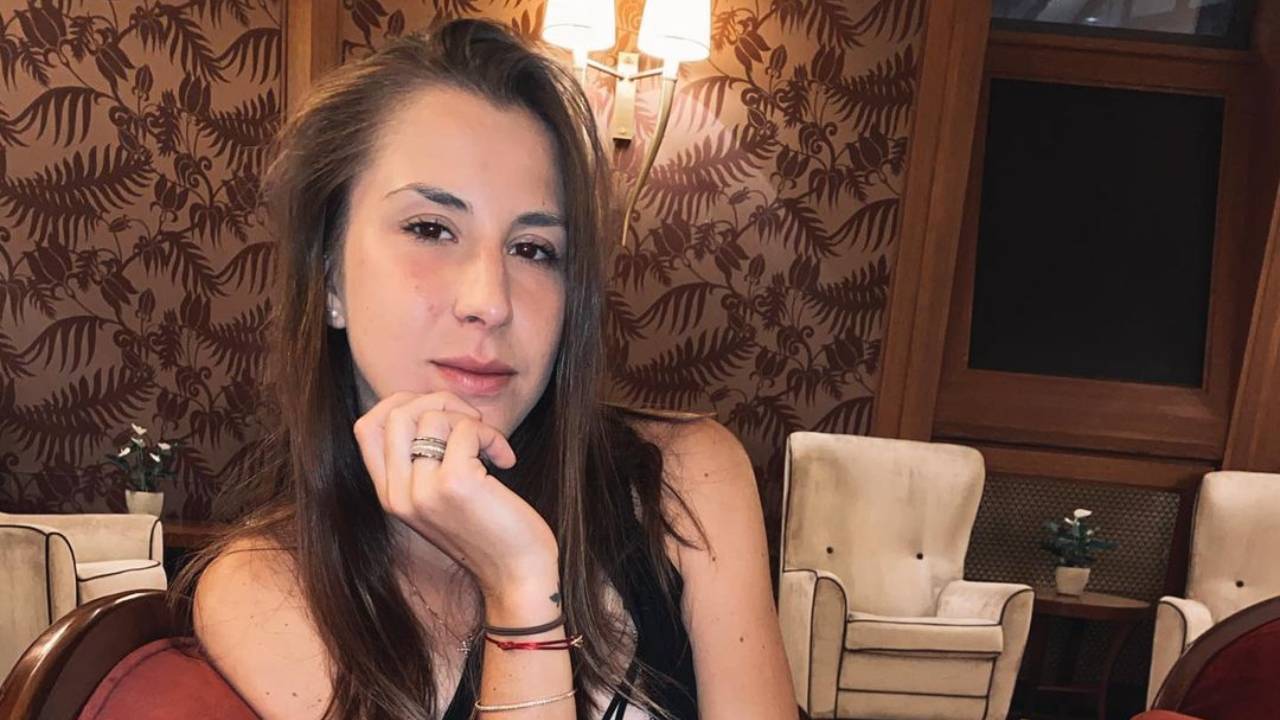 Belinda Bencic is the new superstar of Switzerland; the 24-year-old reached the height no other Swiss tennis player has achieved in their career. Belinda won the gold medal at the Olympics in the singles tennis competition.

The first gold-medalist Swiss tennis player, Belinda Bencic, got her victory after defeating Marketa Vondrousova of the Czech Republic by 7-5, 2-6, 6-3, at the Tokyo Games for the first major title of her career.

The pro-Swiss tennis player was born in Flawil on March 10, 1997, to her parents, father, Ivan Bencic, and mother, Dana Bencic. According to her profile, both of her parents were from Czechoslovakia but later moved to Switzerland to flee Warsaw Pact Invasion by the Soviet Union.

According to NY Times' Christopher Clarey, Belinda Bencic's father, Ivan Bencic, was the one who inspired his daughter to play tennis. When the pro-Swiss player was just five, Ivan contacted a fellow Czech immigrant Melanie Molitor, mother of Martina Hingis, for coaching advice. In fact, Martina Hingis was always Belinda's role model for being a tennis player.

The Olympic gold-medalist, Bencic, began competing on the ITF Junior circuit back in 2010 at the age of 13 and was the number one player during the time. After two years, the 24-year-old won two high-level events at the Czech International Junior Indoor championship and the Open International Junior de Beaulieu-Sur-Mer.

Her professional career started in 2014; as the newcomer of the year at the US Open quarterfinals. By the time, Belinda was just 17 years old. As time went by, the pro-Swiss tennis player progressed level and made her Grand Slam debut at the Australian Open.

Progress never stopped for the 24-year-old; just in February of this year, she reached the final of the WTA 500 2021 Adelaide International event, reached her second final at the Berlin Open, and won the gold at Tokyo Olympics.  It is estimated Belinda Bencic has a net worth of $5 million as of 2021.

Belinda Bencic is dating her longtime boyfriend, Martin Hromkovic. The couple has been dating since 2018 and is pretty open about their relationship. They often post pictures of them together on social media.

Recently, Belinda Bencic's boyfriend, Martin Hromkovic, congratulated his girlfriend on his Instagram. The trainer took to his profile to upload a picture of him and Belinda following the Swiss player's win against Marketa Vondrousova. She could be seen holding the gold medal and a bouquet.

Belinda Bencic, as we all know by now, is the Olympic gold medalist following her victory against Marketa Vondrousova of the Czech Republic. She dedicated her win to Swiss tennis stars Roger Federer and her role model, Martina Hingis.

However, Belinda Bencic vs. Marketa Vondrousova match was full of controversy; the 24-year-old Belinda was criticized for a controversial medical timeout in the Women's singles gold medal match.