Brian Johnson Liver King: The Bodybuilder Says He was "Undersized"! Find Out What Fueled Him to Be What He is Now 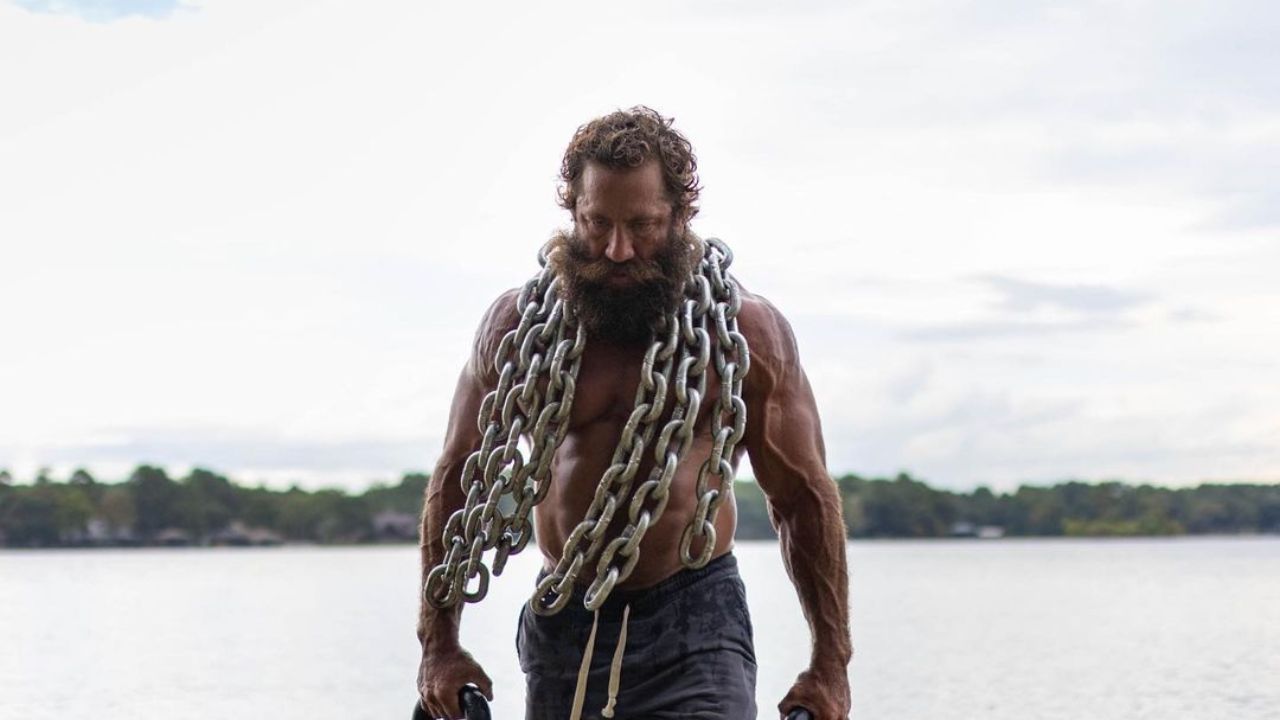 Brian Johnson is a social media influencer and the CEO of "Ancestral Lifestyle," and owns multiple businesses as well. The 44-year-old got gained massive popularity on the internet, consuming a large amount of raw liver. Weird it may sound, but it seems people love weird stuff on the internet. Within a short time, Brian has more than 376K followers as of this writing on his Instagram account.

Brian claims himself as a "Liver King." being a public figure, Brian himself promotes his lifestyle to the people.  The 44-year-old Brian believes in fitness and being healthy, and also having strength. By simply living an ancestor life that we tended to leave behind a long time ago, Johnson has an incredibly masculine body and bulgy physiques, which also helped him get into the limelight.

According to the sources, Brian has two loving sons and a beautiful wife who is a biological dentist. Unfortunately, we don't have more information about his family as Brian himself never really posts about his private things on social media. All we have seen him posting on his social media is his fitness lifestyle; the only time he talked about his family was in his recent post, where he expressed how he managed to live his life as a youth without having his Dad along. Hopefully, we will be able to hear more about his personal life from Brian himself.

Brian Johnson Liver King: Before and After

Brian has posted his early days picture on his social media. It appears the American bodybuilder was into weightlifting from an early age. Brian shared a picture along with a story of his adolescent years and the problems that followed while he was a young boy. The bodybuilder said, "For context... my life was a living hell for most of my adolescent years (and I wouldn't trade it for anything). I was the only one-of-my-kind at my school... to make matters worse for myself..." 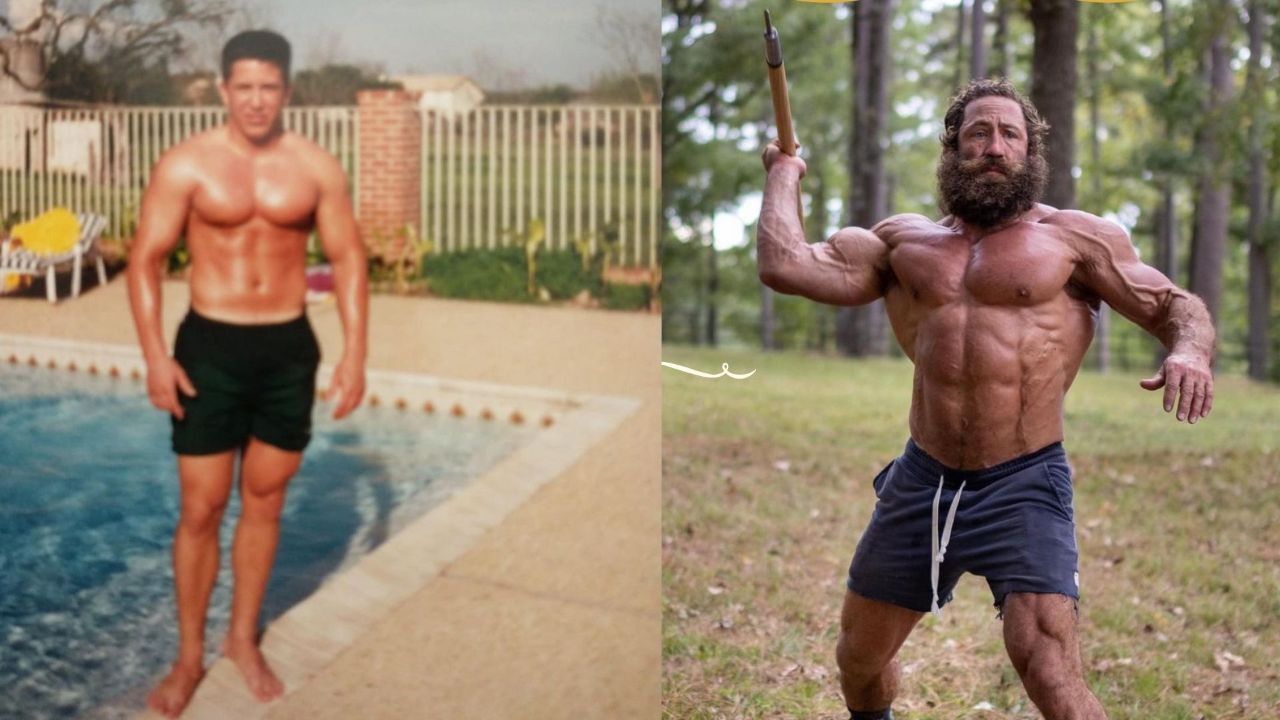 Brian Johnson Liver King: Before and After.

Liver King continued, "I was undersized... I looked funny... I didn't have a single friend and I had absolutely no concept of self-worth. I got the crap kicked, punched and pummelled outta me on the daily — for years (no hyperbole). Without my Dad around, I had to figure a way out of that hellhole that was my life, and I did. I got to work. I got strong."

Brian added, "I was able to impose my will. I took ownership and I ran towards my demons. I led myself to confidence and I created a new life for myself... a life that I wanted to live in. That was my rite of passage, and it changed me and it forged me into the evolutionary hunter, the unrelenting fighter, the serial ancestral entrepreneur, that I am today."

Brian Johnson, continuing on his successful path as a bodybuilder, started a self-titled YouTube channel. The man who dominated the social media platforms like Instagram as Liver King is now gaining massive popularity on video sharing platforms as well. Within a short time, Brian Johnson garnered more than 5000 subscribers on his channel.

With massive followers on his Instagram (more than 376K followers), Brian Johnson is one of the most successful bodybuilders and fitness gurus with a strong social media presence. According to some sources, Brian "Liver King" Johnson has an estimated net worth of around $1 million through his sponsored posts and other partnership programs. Moreover, he is also the CEO of "Ancestral Lifestyle," a service dedicated to providing supplements and tips for healthy living and healthy eating based on an evolutionary perspective.