Brianna Keilar: The CNN Anchor Reveals She was 2 When She Moved to the States! Learn More About Journalist 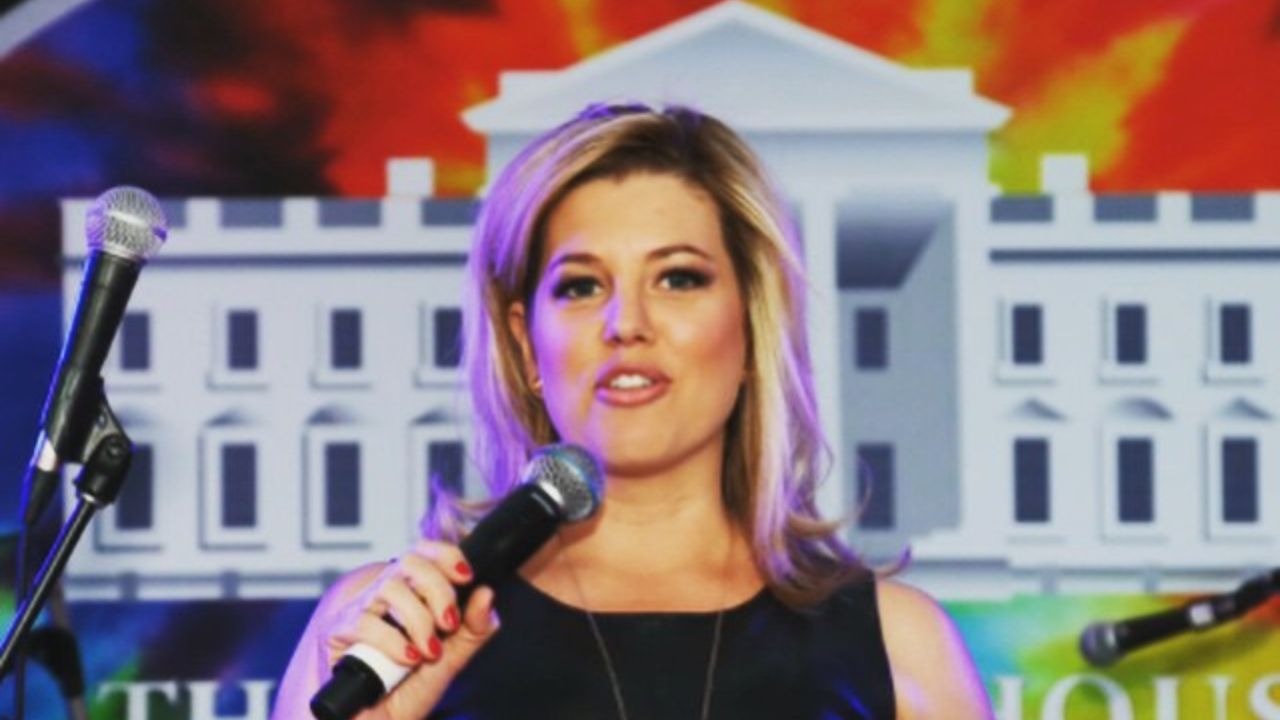 CNN anchor Brianna Keilar graduated from the University of California with a bachelor's degree in communications and psychology; following her graduation, she started working at CNN News source as a national correspondent.

After a few years, through her dedication to her work, Briana Keilar was promoted as the host of the CNN show, "New Day," with John Berman. Brianna is one of the top earners in the television industry; according to some sources, a news anchor can earn up to $100,000 to $120,000 per annum. With that massive salary, the 41-year-old Australian-American journalist has an estimated net worth of $1.5 million.

Brianna Keilar is married to her husband, Fernando Lujan. But previously, the 41-year-old was married to her former spouse, Dave French (2009-2011). Brianna and Lujan tied the knots in 2016.

In an interview, while talking about her marriage, she said, "I met my husband; I fell in love with him. He was in the military. And there you go. Part of my attraction to him were his qualities that brought him to be in the military. He really is someone who sees this country as having given him a lot and he loves his country and wants to pay that back." 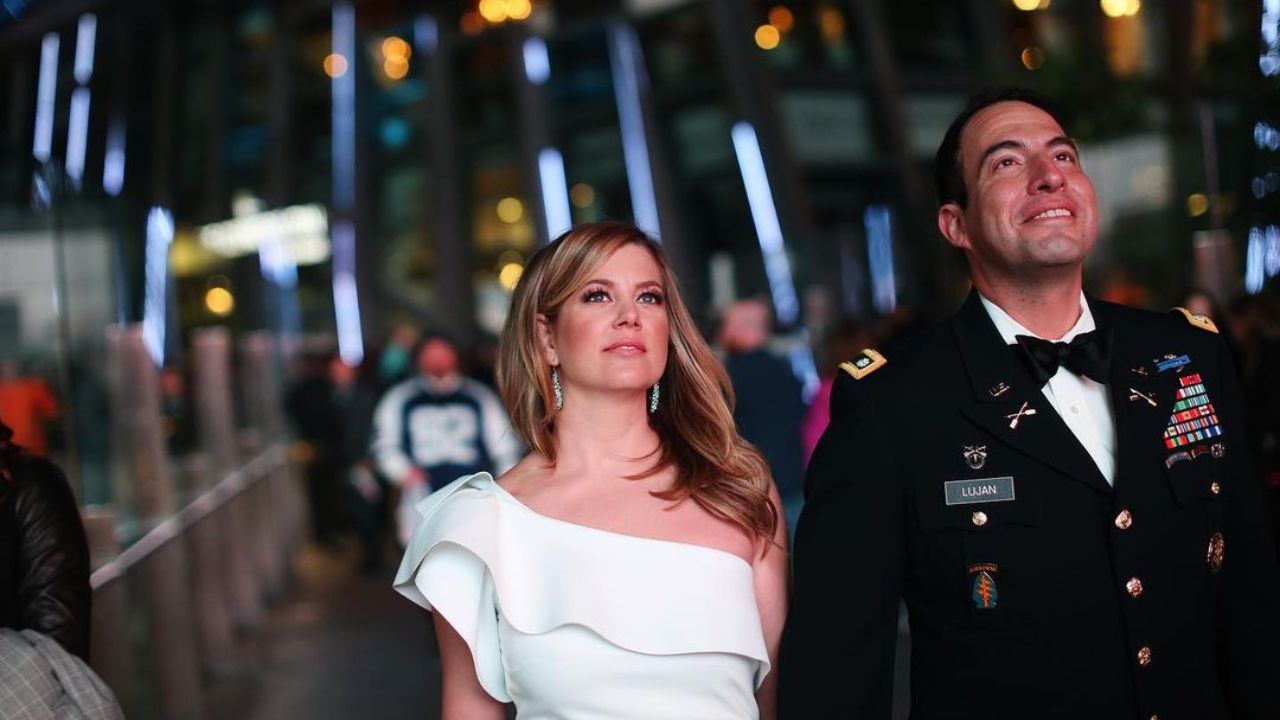 Briana Keilar and her husband, Fernando Lujan, share two sons. Briana shared her experience with Military Influencer and revealed, "The first one is arresting. There are a few things in life that will surprise the hell out of you. Having a child, getting married, terrible things like losing a loved one, and then a military deployment is truly one of those things that you can try to prepare for, but you really never know until you are in the middle of it."

Briana Keilar's Father was in the Military

In the same interview, Brianna also revealed her father moved to the U.S following his retirement. The CNN host still remembers hearing her mom talk about it being tough, but that didn't seem to matter much when she met Lujan.