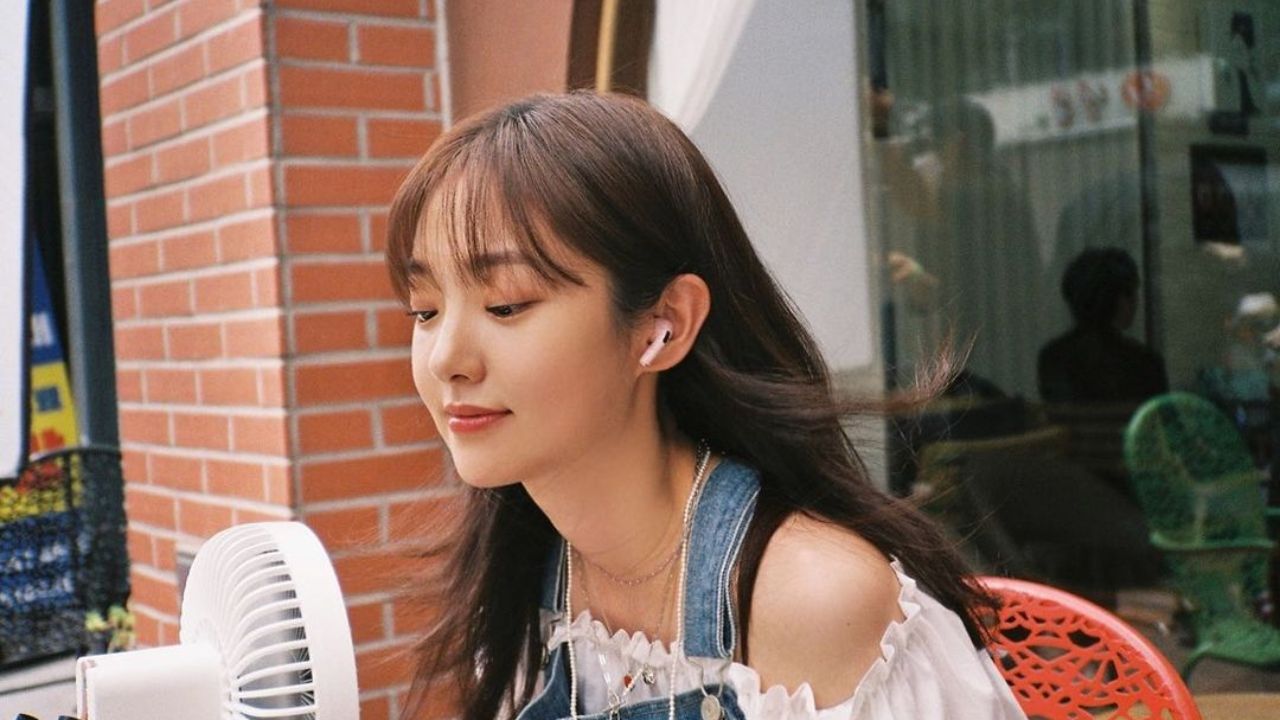 The 26-year-old actor finished her graduation from Hanyang University in theater and film. she was already doing theater performances, auditions and commercials while still studying. Hye-jun debuted her acting career in 2015 from a lesbian romance mini-series named"Lily Fever" in the role of Kim Kyung Ju.

Furthermore, Hye-jun joined the regular cast of a comedy show called"Saturday Night Live Korea" in 2016. Hye jun again proved herself as a versatile actor among other actresses as she continued appearing on the television screen. She starred in many short movies such as "A Transfer Student," "Passacaglia" (2016) and "Superpower Girl" in 2017.

The actress got globally recognized after the drama series she played in "Kingdom, "which was released on Netflix from 2019 to 2020, where she was cast in a negative role as a Queen Consort Cho. even playing a villain role, Hye jun was praised and loved by many people.

Hye-Jun's recent drama series is "Inspector Koo," She had already won the award from the tv series inspector Koo as a rising star of 2021.

The series starred Lee Young-ae(Koo Kyung-Yi) as a lead role alongside Kim Hye jun, Kim hae-sook, Kwak Sun-young, Jo Hyun-Chul and Baek Sung-Chul. In this series, Kim hye-Jun portrayed the character of a serial killer, a young college student(Song Yi-Kyung) who happens to confront the former police officer Koo Kyung-Yi who is doing investigates for a mysterious murder case.

If you're a Kim hye-Jun fan, you definitely can see the different sides of her work. She is in a completely different character from how we've seen her act before. Inspector Koo is rated 6.8 out of 10 in IMDb, which is pretty good.

Kim hye-jun is one of the A-list actors in the country and the richest celebrities in South Korea; therefore, she is a top-earning actress in the k-drama industry. According to different sources, Kim Hye jun's net worth is about $2million. Hye-Jun has 157k followers on her Instagram account; she is also a brand ambassador for many beauty brand products. you can find her on Instagram by her username @hyello._.o.

Kim hye-jun is reported as single for now. She hasn't been spotted with anyone yet, neither has she been previously engaged with any other guy. There are no records of her past relationships as well. It seems like the 26-year-old actress is focusing on her career. Hopefully, we can see her dating shortly. Let's hope for the best.