Jade Carey: The 21-Year-Old Gymnast is Coached by Her Father Brian Carey! Learn More About Her 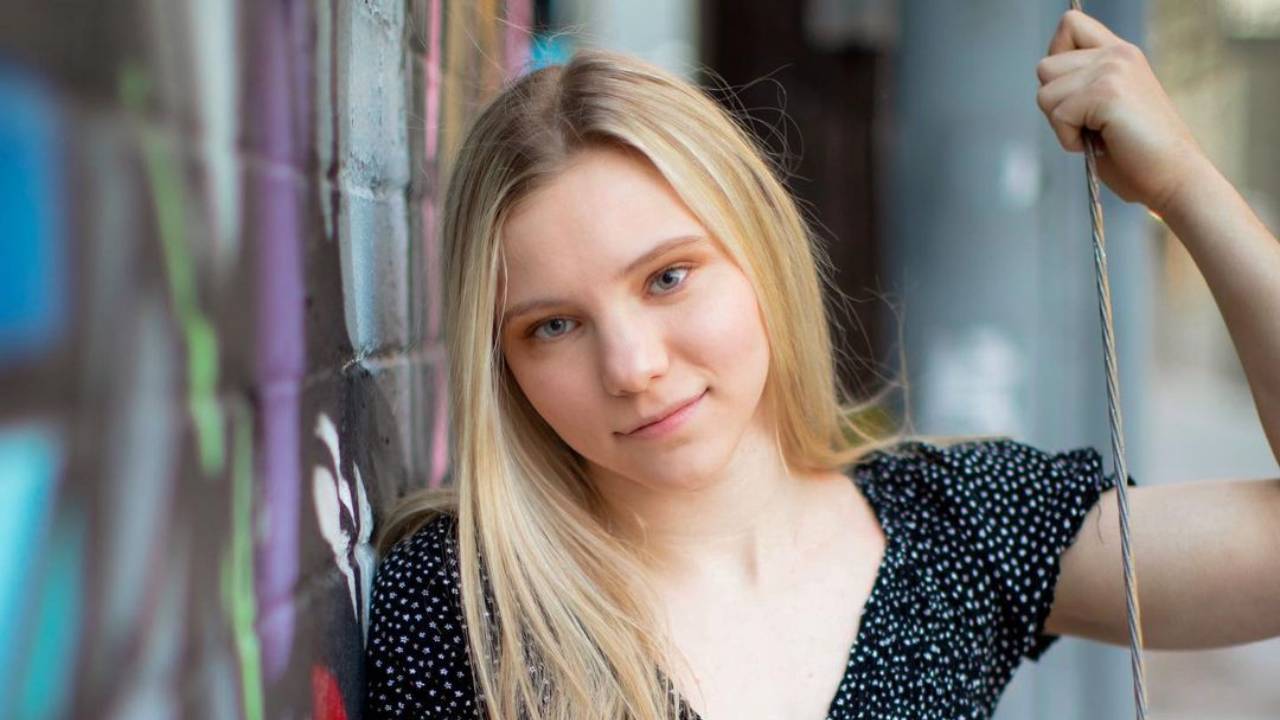 Jade Carey, 21, did the unexpected and surprised everyone with a gold medal in the Women's floor exercise with a score of 14.366 at the 2020 Tokyo Olympics. Counted as the extra and came to fill the spot left by Simone Biles, it wasn't easy for her to be included in the Olympics team.

Jade Carey earned her that extra spot  (as Team USA sent only five men and six women gymnasts) following her performances in the Apparatus World Cup Series over the past three years.

Jade Carey was born and raised in Phoenix, Arizona, on May 27, 2000, to her parents Brian Carey and Danielle Mitchell-Greenberg. Jade is blessed with three siblings, sisters Alexis Carey and Taeva Carey and brother Xandon Carey.

Jade Carey did her schooling at Mountain Ridge High School in Glendale, Arizona, and currently pursuing her further education at Oregon State University.

Olympic Games Tokyo 2020 is Jade's first-ever Olympic experience. The 21-year-old bagged a gold medal in the floor exercise with her career-best score of 14.366; her entire floor routine is something you shouldn't miss.

While Jade successfully got the gold medal on her floor routine, she finished 8th in all-around and vault.

The 21-year-old gymnast is coached by her father, Brian Carey. Brian has been the lifelong coach of his daughter and will continue to do so in the future as well. The Olympian couldn't ask for a better coach than Brian as he knows when to switch between dad and a coach.

Brian helped his daughter recover in time to complete her second vault; When Jade had less than a day to regroup in time for the floor finals, her father motivated her to go out and perform and eventually win the gold medal.

When asked what did he say to his daughter, Brian said, "I told her, ‘You know, right now, you feel like yesterday was the worst day in your life, but today can be your best day. So just don’t give up. Keep going. And she killed it."

Jade Carey is in a relationship with her longtime boyfriend, Conner Payne. The couple has been together for more than three years now. Despite Carey being secretive about her personal life, we learned about her relationship through her social media.

Even News and Relationship magazine went in-depth to find out who Jade Carey was dating and concluded the 21-year-old gymnast is dating her boyfriend, Conner Payne, a Baylor University student and member of the volleyball team.

Jade Carey filled the spot, which was left empty following Simone Biles's exit from the Olympics as she withdrew her name from the team. But who could better inspire Jade than Simone herself?

Simone had a little pep talk with the 21-year-old on Thursday after her vault, which helped her to comparatively perform well on her floor routine final, and bag a gold medal for the Team USA.

Following her floor routine, Jade Carey said, "She told me, ‘Good luck,’ and go out there, do the best I can and have fun. I feel really proud of myself for how I was able to step in at the last minute and compete."

Jade is Close With Suni Lee, and Other Gymnasts

It's apparent Jade and Simone are close, we knew after their pep talk, but the 21-year-old counts' several other gymnasts, such as Suni Lee, as her close friends. Moreover, in an interview, Carey admitted she looks up to Biles and Aly Raisman.