Natalie Lee From Love is Blind Season 2: Her Instagram, Age, Job and Parents Explored in 2022 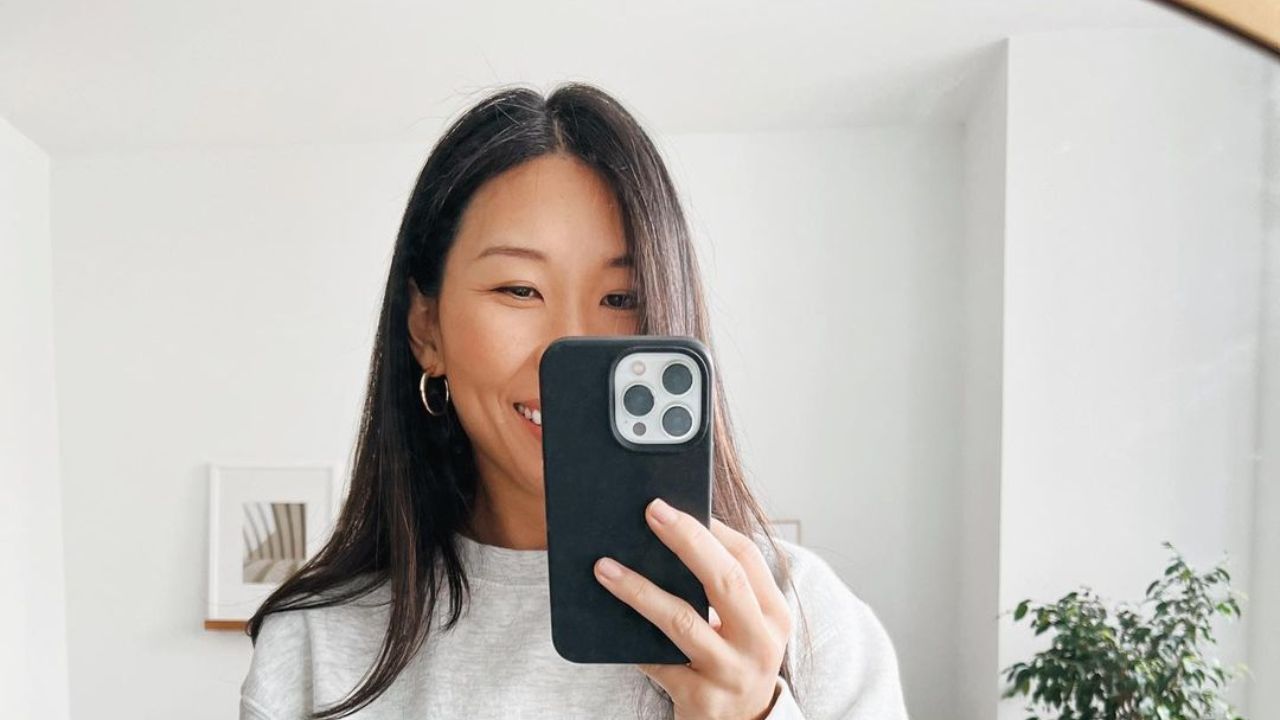 As we know, the dating series is all about building a connection between strangers who are singles and are ready to find true love without even seeing each other; singles have to spend time and get to know each other, they are only allowed to see their partners after they got engaged.

The show is releasing its first batch of 5 episodes on February 11, 2022, the rest will be released on February 18, 2022, and the finale will be published on February 25, 2022; There will be 30 singles contestants and only 12 contestants will be allowed to move further on the show as a couple.

Six couples got engaged on the set of Love is Blind Season 2, and contestants like Shayne and Natalie, Nick and Danielle, Shaina and Kyle, Shake and Deepti, Mallory, Salvador, Jarrette, and Lyanna will continue their journey on the show.

One of the contestants is Natalie Lee, who became famous after her appearance in season 2 love is blind; the 29-year-old came to the show to find her lover who has a similar interest and lifestyle like her. as the show starts, Natalie stated how her appearance and people are judging her makes assumptions just by her Asian look, she added,

"when I meet men on dating apps, I think they see an Asian and they stereotype me thinking im gonna be quiet, more submissive," Natalie further explained, "and then they'll meet me and im a bit louder, more outgoing and more career-oriented and opinionated." 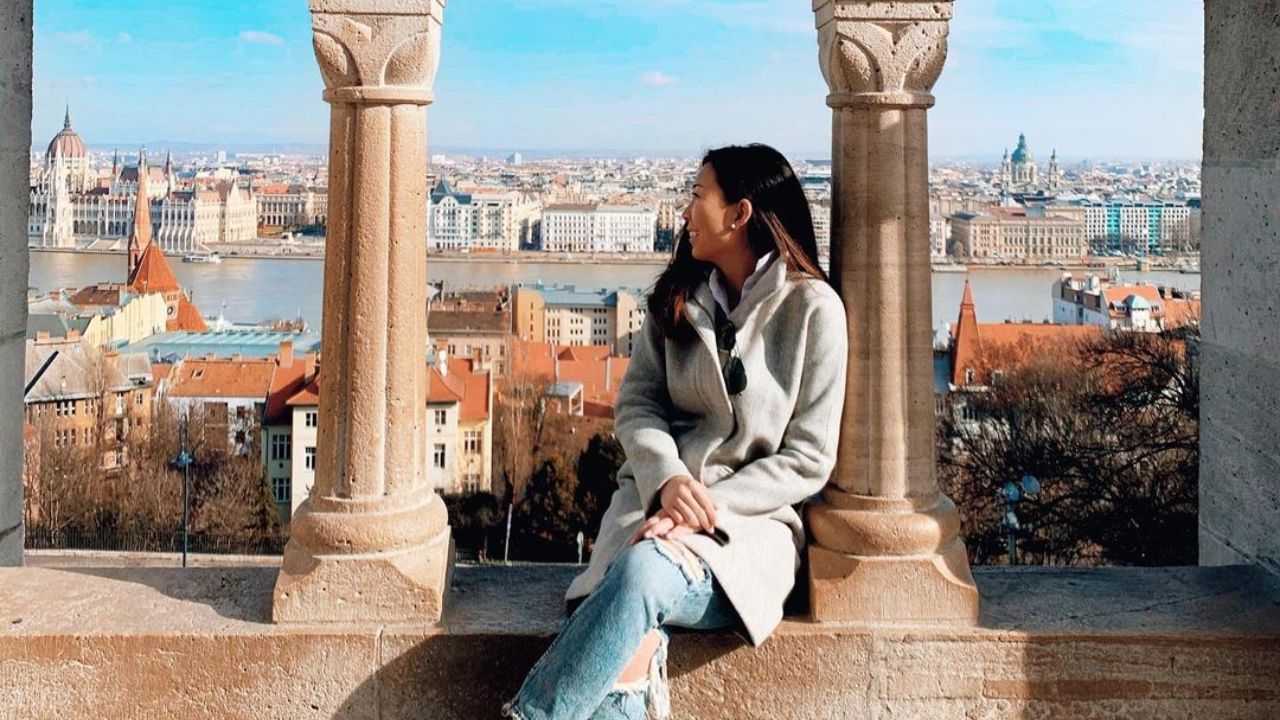 Natalie Lee from Love is Blind Season 2 is a consulting manager from Chicago, IL. She is 29 years old as of 2022 and has over 27K followers on her Instagram. (Natalie Lee Instagram)

Undoubtedly, Natalie from Love is Blind found love in the first batch of the episodes where she got to interreact with Shayne Jansen; both spent quality time with each other and had several meaningful conversations. Now both are engaged, and there's a mystery what will happen at the finale's end.

During their time in Mexico, Shayne was also interested in another contestant, Shaina hurley, which built a little insecurity between Shayne and Natalie. Well, all the drama she has been through in the show won't stop Natalie from being who she is. The Chicago native is already attracting many viewers by being outspoken, bold, and charming. She has gained over a thousand followers after her appearance on love is blind season 2.

Let's know more about Natalie lee from love is blind in our article.

Who is Natalie Lee?

Natalie is a 29-year-old native from Chicago; she is a consulting manager. She is determined and hard-working when it comes to her work; she even shared her future has to understand and needs to be ok with her being focused on her career.

Aside from her work, Natalie loves to travel and is more of a foodie. Her Instagram account is full of traveling posts, where she even posts pictures with her family and cousins; most of her posts captions are full of sarcastic jokes, and her bio reads, "all marks and awkward comments are mine. " It seems like she is kind of a person who everybody loves to hang out and befriend with; you can find her on Instagram through the handle, @natalieminalee. On her Instagram page, Natalie Lee has over 27. k followers and 41 posts.

Hopefully, Natalie found her true love through this series in th end.don't forget to watch the new episodes on Netflix on February 18, 2022.