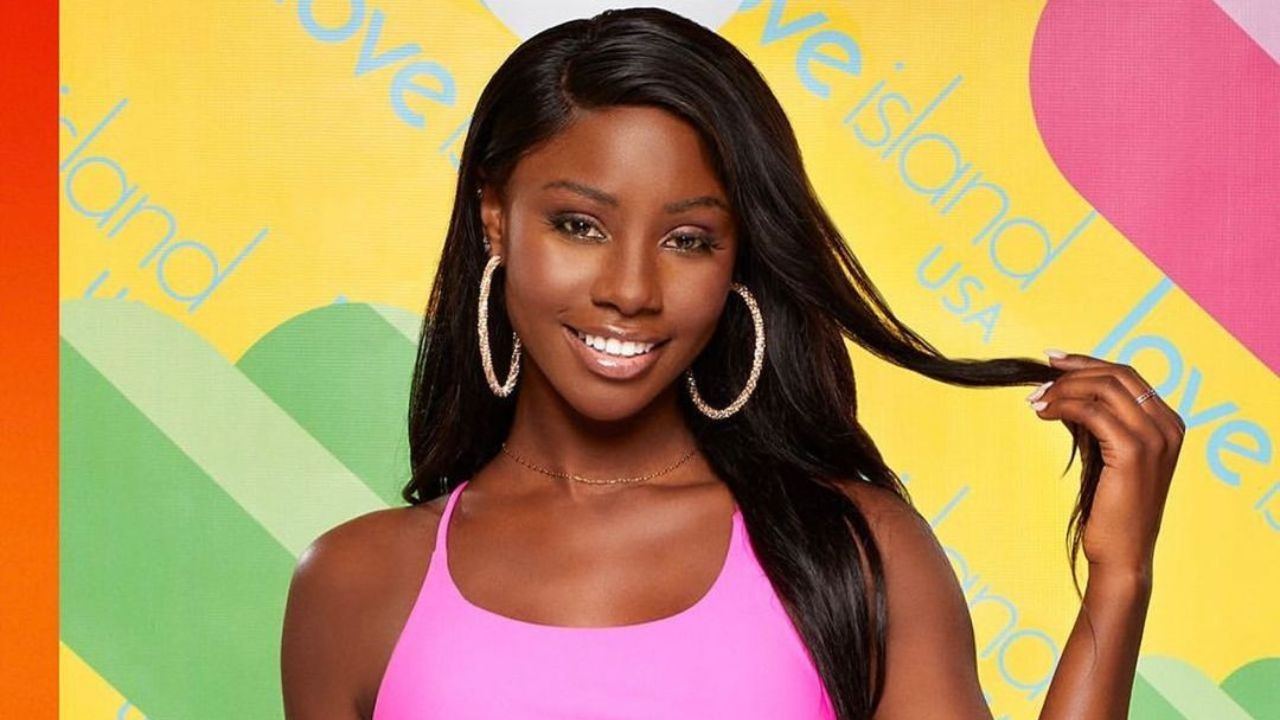 In this season 4 of love island, there will be 12 men and 12 women as contestants who have to stay in a lavish villa in a remote location from the cities. Further, the contestants have to bond with the opposite sex, whether in a friendship or a love relationship, to get a huge prize of $100,000.

Those who don't have a partner or fail to build a connection with others will be eliminated from the show; fun fact, they can also switch partners if needed. Plus, there will be many intresting tasks to keep the show interesting so that viewers won't take their eyes off for a second.

Among all participants in this 4th season of love island USA, one personality is Serentini Springs. After the release of the first trailer of the reality show, Sereniti has been all over the news for her fun-loving persona. If you're also a fan of her after this show, then you might want to know more about Sereniti Springs. Well, let's not waste any time and read what we managed to find about her.

Who is Sereniti Springs From Love Island USA season 4?

Sereniti Springs, 28, was born on March 5 in the small city of Clovis in California, United States, where she grew up in a small household and came from religious family background. Her parents are SaDon Scott Sr. and Gwendolyn Cleaves;  she grew up along with her two brothers, Cornel J Sadonis and Sadonis C Scott and a younger sister, Sanaa Scott. 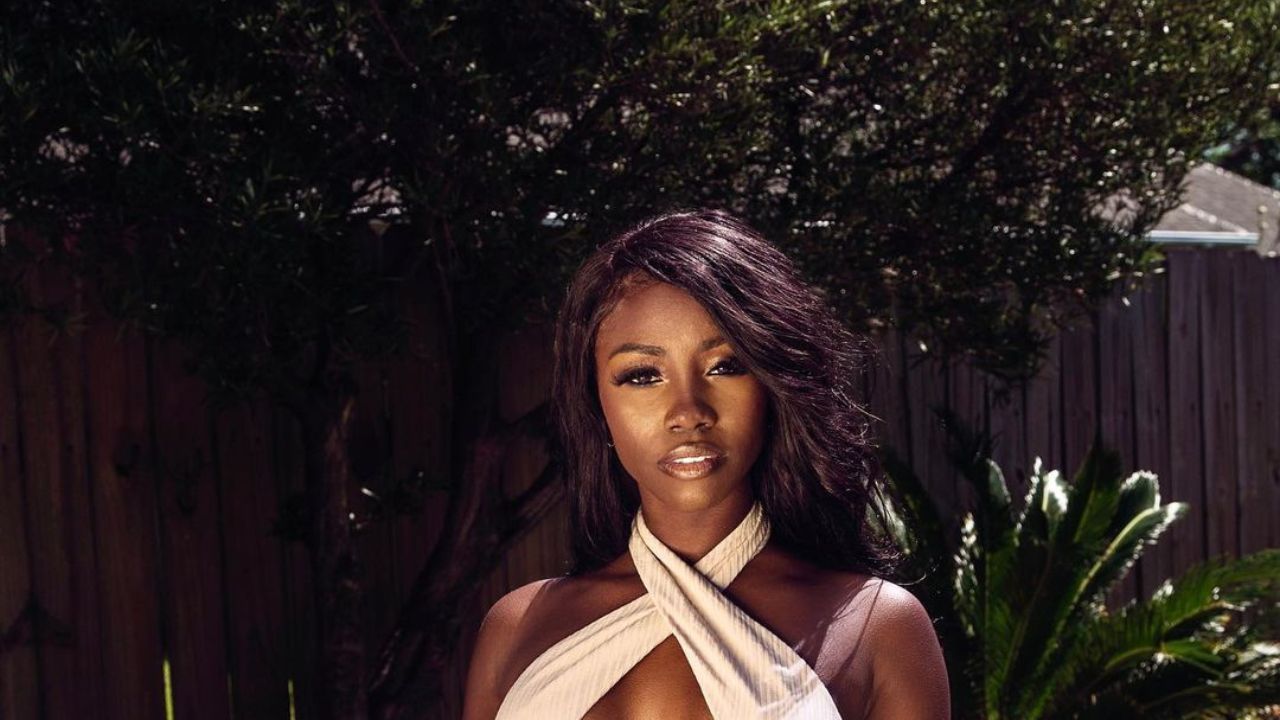 In 2017 Sereniti from Love Island season 4 graduated from California State University, Monterey Bay; she was also a cheerleader in her college days. After graduation, she moved to Louisiana, New Orleans and started working as a bartender. If you have seen the show's first episode, Sereniti describes herself as a fun-loving, cute personality, and indeed she looks super cute and gorgeous.

Even being a daughter of a pastor father, she is open-minded and honest in talking about sex; Further, she said how she kept the values of her religion and god while growing up aswell. Serenity Springs believes in true love, and she is on the show for it to find true love; there's a huge chance for Sereniti to get into the show's finale as she has all the potential to be a winner.

You can find her on Instagram @serenitisprings, where she has over 3824 followers with 72 posts; on her Instagram, she has posted many of her pictures, including traveling, photoshoots and some photos with her friends. Meanwhile, let's talk about her past relationships.

In the first episode of Love Island USA season 4, Serenity Springs shared that she has been in love before and even had an engagement despite believing in love deeply. The love she had didn't end up well; she claimed her ex-boyfriend was also a rapper but didn't reveal the name. We hope she finds her true love in this reality show.