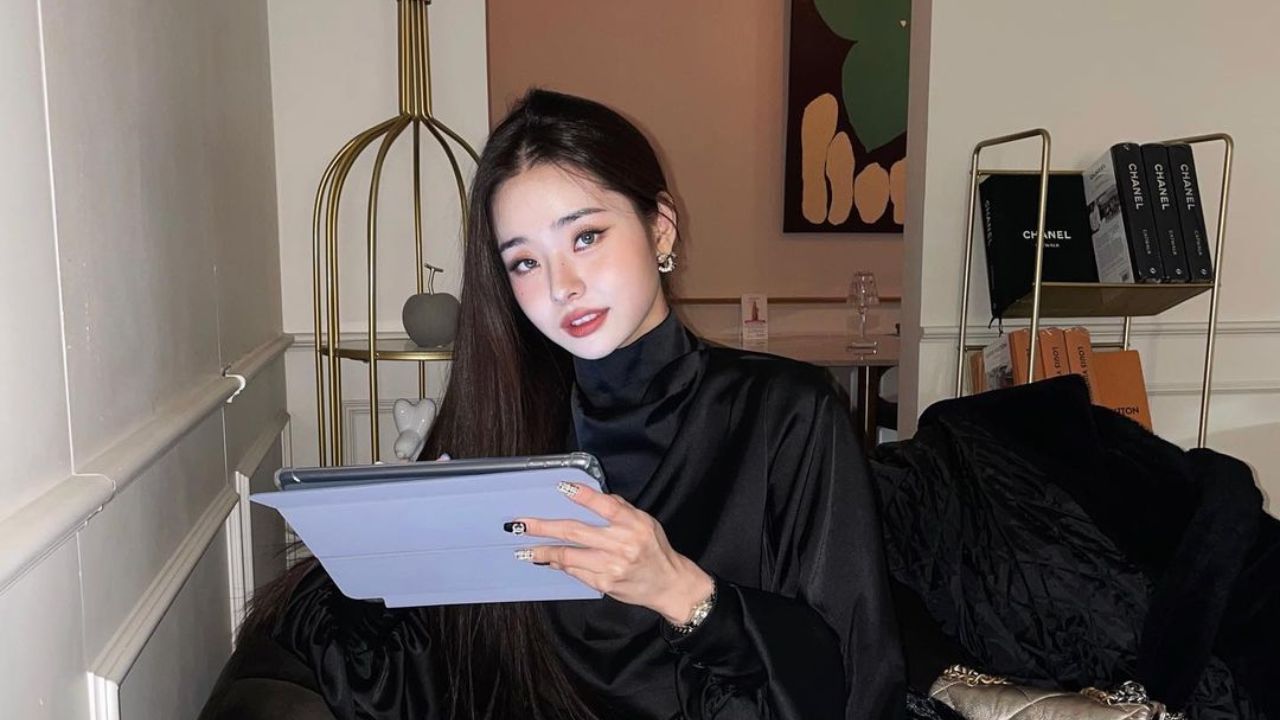 Song Ji-a is one of the contestants of the new Netflix South Korean dating show "Single's Inferno," which was released on 18th December, a huge success nowadays. The show is about 9 contestants who came to the show to find love, where they legit have to stay in a deserted island" inferno" and can only escape being as a pair and will get a chance for a luxury date.

Netflix has confirmed that the show will contain eight-episode led by four hosts, including Lee Da-hee, Hong Jin-Kyung, Kyuhyun and Hanhae.

One of the contestants and cast members is the song Ji, who attracts so many audiences' eyes with her charismatic personality and cute look. Netflix has just released 4th episode of the show, and the song Ji A is already carrying a whole show on her back. After appearing in the show, the amount of fans she is getting is insane.

Let's find out more about the contestant Song Ji A through this article; read till the end to know everything.

Who is Song Ji-a from Single's Inferno?

Song Ji A is a south Korean YouTube star, vlogger, influencer and model. she was born in 1997 in Busan, South Korea;  she is also known as FreeZia in social media.

The 25-year-old reality star completed her primary school at Busan, a fine art school; after living almost 19 years in Busan, Song Ji A went to Seoul city for further studies and lived by herself; she is currently studying at Hanyang University in Seoul, South Korea.

Song Ji A loved to do makeup, take pictures and was into modeling from a young age. She made her interests into a passion and chose beauty content creator as a profession. Song Ji started her career on youtube as a "Freezia" in 2019, and within 2 years, she became one of the top influencers in South Korea; she has gained 879k subscribers on her youtube channel and gets a million views on her peach videos. She usually posts about her daily vlogs,beauty-related content on her channel.

Song Ji A always praised by people for her strong personality and perfect looks, whereas on the other hand, she is questioned thousands of times by people whether she has done plastic surgery or not? Before coming to the show, the Inferno cast has admitted through her youtube channel video that she has done only one nose surgery and explained how she enhanced her looks with makeup skills.

Meanwhile, many audiences compare her to one of the k-pop Blackpink members, Jennie. as they look similar to each other.

recently the singles inferno cast has reached 1.1miliion followers on her Instagram page. She has posted over 1151 posts and  379 followings. She mostly posts about her traveling pictures, modeling for various brands, ads, and a picture of her with fans, showing her affection towards fans. You can find her on Instagram through the handle @dear.zia.

The inferno star hasn't shared any personal details on social media. Looking at her posts or even in her youtube videos, she never mentioned having a relationship with anyone. Maybe that's the reason why she came to the Netflix show "singles inferno" to find her Mr perfect. Hopefully, she will find her love at the end of the show.

Song Ji-a is a popular Asian Youtuber before even coming to the show. Her earnings mostly come from her youtube channels through sponsors and ads. Song Ji A net worth is estimated at around $5milllion as of 2021. however, the YouTuber hasn't revealed her actual net worth yet.