Suni Lee: The Olympic Gold Medalist is the Pride of Hmong Community! Learn More About Her 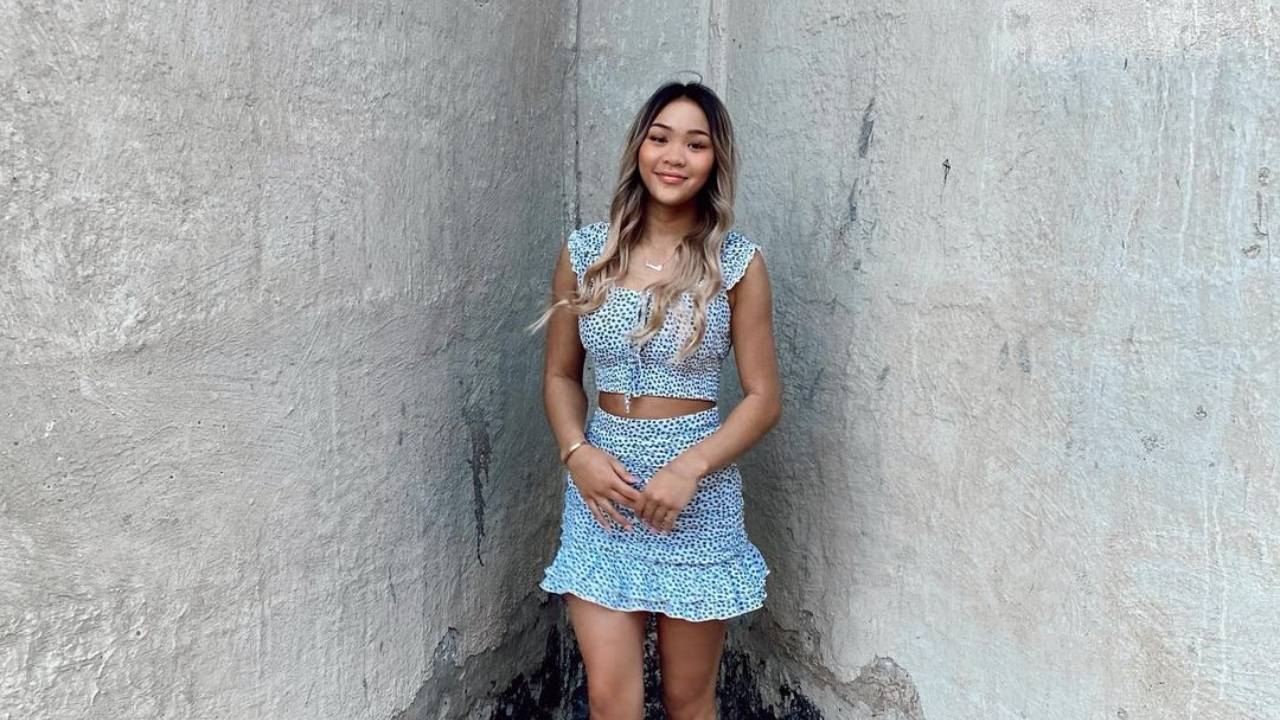 Sunisa Lee, aka Suni Lee, is a pure work of magic; she did what other people might only think of doing in their weirdest dream (in a good way, obviously). At the mere age of 18, Suni Lee has reached all-new heights and raised the bar for anyone competing at the Olympics, now and in the future.

Much to everyone's surprise, including Suni Lee herself, the 18-year-old gymnast became the fifth straight American woman to win Olympic all-around gold.

Following the win, Lee talked with the media, during which Minnesota-native said it didn't feel like a real-life when her name was announced. Suni Lee said, "The waiting game was something I hated so much, but when I saw my score came out on top, it was so emotional. It doesn't feel like real life."

Sunisa Lee was born on March 9, 2003, in St. Paul, Minnesota, to her parents, John Lee and Yeev Thoj. The 18-year-old is blessed with two younger sisters, and what a role model she is for her siblings.

Lee's mother, who is a healthcare worker, shares Suni with her former partner. Yeev and John tied the knots when Sunisa was already two years old, but Lee adopted Suni and has been the pillar for her ever since. In fact, the 18-year-old admits her father, John Lee, helped her start in gymnastics.

John made a makeshift balance beam from an old mattress for his daughter, and that's how he started teaching Suni Lee to do flips in their backyard. For Suni, her dad is the superhero.

Back in April, she tweeted a happy birthday message to her dad. In the post, she wrote, "Happy birthday dad! thank you for always being my number 1 supporter & best friend. I love you so much, you are the reason I do it all." followed by a heart emoji.

There you have it; she puts her father first over everything!

Suni Lee did most of her schooling at South St. Paul Secondary (grade 6 - 12); Following her Olympic endeavors, she will head to Auburn University. The 18-year-old verbally committed to the Uni when she was just 14 years old.

Lee will continue competing at the university following she starts her freshman this year fall. Talking to Auburn Plainsman, the all-around star said, "I think I just wanted to have a real college experience and to be able to have fun."

"Not saying I don't have fun now but being an elite gymnast it's so limited because you're always in the gym, and that's all I focus on. I'm already not, like, a normal teenager; I don't go to football games and all that stuff. But when I get to college, it feels like it's going to be so much more fun, I guess, and like, free," Lee added.

Suni Lee, according to several online sources, is still single as of 2021. As she mentioned while talking with Auburn Plainsman, being an elite gymnast, it's so limited because you are always in the gym, and that's all she focuses on. So, no time for a boyfriend.

Suni Lee, however, hints that she might have time for some fun when she goes to college; It doesn't directly imply she is going to have a boyfriend, but not completely deniable either. But for now, she is in love with her gym.

Following her biggest win for the country, the state of Minnesota has declared July 30 as "Suni Lee Day." The state governor signed an official document that reads,

"Lee and her teammates have trained through adversitiy, including her father's injury, the COVID-19 pandemic, and competing at venues without a live audience or fans cheering for them. Lee has made our state and country proud by etching name among the legendary USA Olympians that have won gold at the Summer Games."