Daughter From Another Mother Season 2 Cast: Know About Your Favorite Stars on the Show! 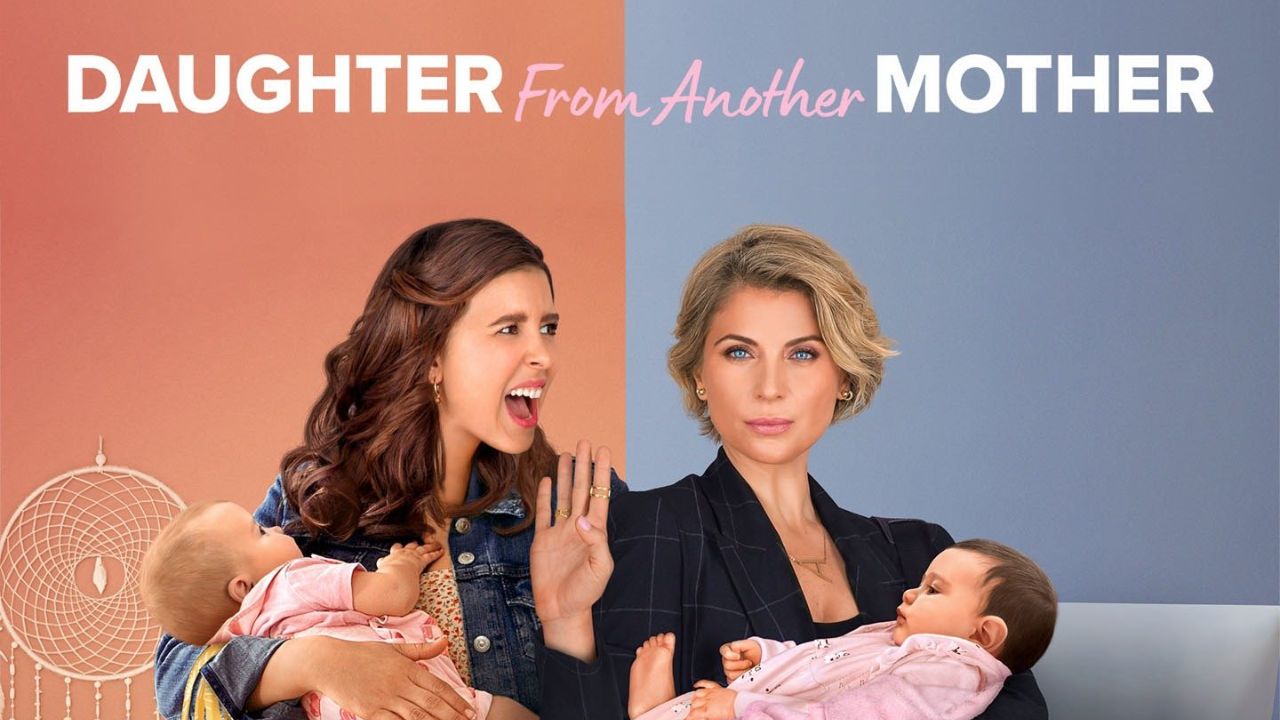 Daughter from Another Mother is a Mexican television series that was released on Netflix on January 20, 2021; the show starred two main characters, Ludwika paleta as ana and Paulina goto as Mariana, being pregnant and came from completely different backgrounds, both happen to end up in the same hospital.

Somehow their babies got switched; after months, both mothers found that the babies they were raising were not their own, and they had to switch the baby again; due to their love for their child, both decided to move in and raise the babies together.

Despite being a Mexican show with the Spanish language; Daughter from Another Mother successfully gathered many audiences from several other countries. The series Daughter From Another Mother season 2 was created and released on Netflix on Christmas eve on Friday, December 24, 2021.

Season 2 is all about conflicts between Ana and Mariana, where we can see both of them suffering from their family members; audiences and fans might see even sadder turn on this show, there were many questions unanswered in the first season, season 2 is all ready to give you the proper answer.

As much as the show is good, the casts are much good at portraying the characters on the show. The series is rated 7.4 out of 10. Meet the top 5 casts member of the show through this article.

Meet the cast members of Daughter from Another Mother

Ludwika is a polish-Mexican actress, born on November 29, 1978, in Krakow, Poland. The actress debuted her career from her first tv role in Carrusel in 1989 and had appeared in dozens of movies and tv series throughout her journey. She is one of the richest soap opera actresses. She has over 3.4 million followers on her Instagram account; find her @ludwika_paleta on her Instagram page.

Paulina Goto(Paulina Gomez Torres) is a Mexican actress, tv hostess and singer; she was born on July 29, 1991, in Monterrey, Mexico. she is known for Borrar De La Memoria and El Vuelo De La Victoria; she is also a TikTok star and has 5.4milion followers in TikTok account and 4.7 million followers on Instagram page. She is currently 30-year-old; you can find her on her Instagram page by @paulinagoto.

Martin  Altomaro is a Mexican tv and theatrical actor, born on May 26, 1976, in Neuquen, Argentina. he is known for his work in Los Dias Queue No Estuve movie and the Manual Para Galanes tv series. He has 117k followers and 481 followings on his Instagram page. Find him @martinaltomaro.

Liz Gallardo is a Mexican tv actress and a producer; she is 42 years old and a Guadalajara, Mexico native. She is known for her work in the night buffalo and Mancora. she is ranked in most popular Mexican TV actresses and most list celebrity in Mexico. She has 172k followers on Instagram. Find her @elgallogallardo.

Javier ponce is a Mexican actor; he was born on March 12, 1994, in Guadalajara, Jalisco, Mexico. Most known for his role in La isla de las Munecas and Bocetos. The actor appeared in many tv Mexican tv-series and has gained 235k followers on the Instagram page. You can find him @javierponce77 on his Instagram page.