Disney's New Show "Foodtastic" Contestants and Judges: Who are they? Get to Know Them in Brief 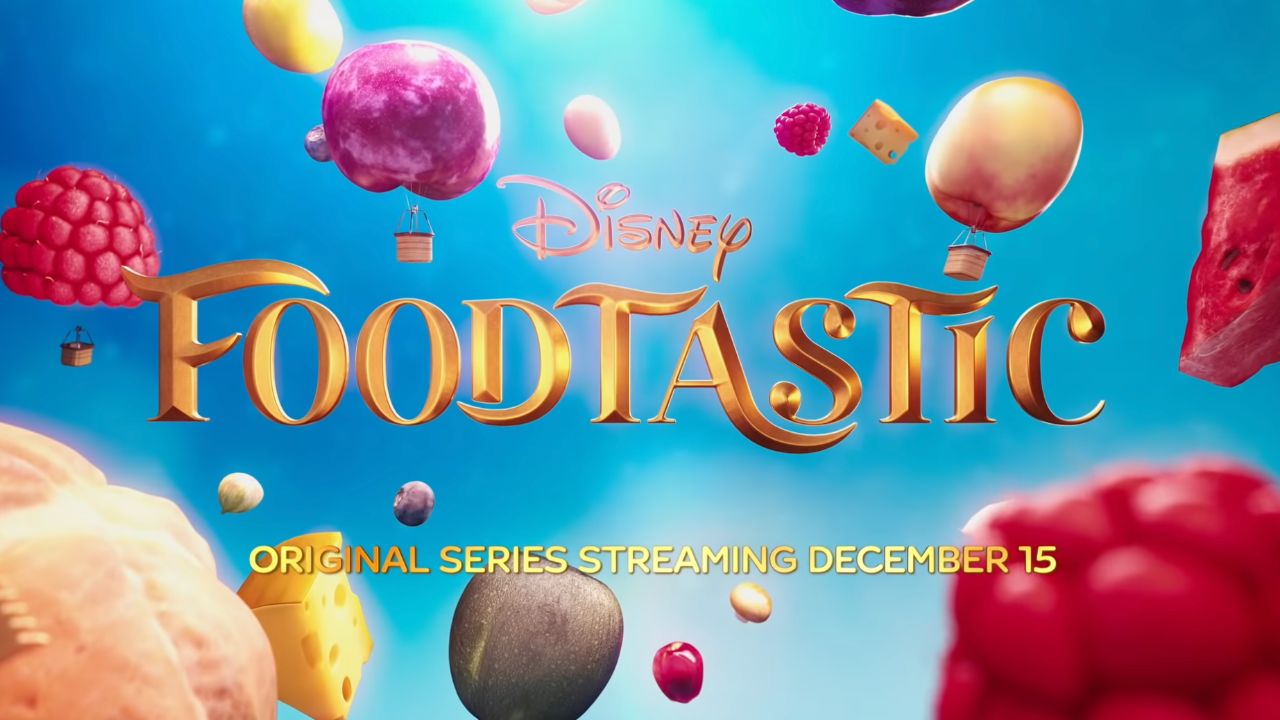 Anyone who might be thinking about what we should watch on this Christmas holiday with their family, well, Disney plus has released a new culinary competition series, "The Foodtastic," on December 15th, 2021. if you haven't watched these series yet, you might be missing out.

The "Foodtastic" series is all about creating a giant, enormous sculpture made by different kinds of foods whether, it's from vegetables, fruits, or including butter and cheese. Any kinds of food which we use in our daily life.

As described by Disney, the program is based on "highly experienced artists competing together to make larger-than-life monuments solely out of food; it's global a global competition where we can see many highly skilled food artists from different countries in one place, which is"Foodtastic."

Rich Kim directs the "Foodtastic" series; it contains 11 episodes; the most interesting part is that the show is hosted by none other than the Emmy Award-Winning performer and fantastic vocalist Keke Palmer. If you're a fan of Keke Palmer, you don't want to miss watching this show. Keke is also the producer of the Disney+ show.

So, who are the judges and contestants, the narrative of this global competition and what will be the grand prize? Let us give you some information below.

Foodtastic: who Are The Contestants?

There are many artists in this show. In each episode, there will be three teams competing against each other in other to win the show. Each team has three members to complete the task; we will get artists from different places working as a team, including Jessica Frandsen-Villeneuve, Kylie Holt and Amy Goff, Chris Foltz, Brian"Tator" Edwards, Trey Wood and many others. We will be updating about other contestants, so stay tuned for more.

Foodtastic: Who Are The Judges?

The Foodtastic show features benny Rivera and Amirah Kassem as the judges.

Amirah Kassem is an American baker, author, designer, and media personality. She is from Mexican and is most known as a founder and owner of the"flour shop" she has huge clothing products related to kitchen items and home decor, sold worldwide.

On the other hand, the Foodtastic other judge is Benny Rivera, the founder of NYC city Cakes, a celebrity cake artist and a food art expert. benny has shared some of the inside details of the competition in an interview with mashed media and said, "the actual competition lass for 16 hours, it's a very intense competition and you're going to see it through their faces, the stress that they feel", he further added "as a judge now, its an advantage for me because I've been on both sides, so I know the stress that they're going through,"

After winning the competition, the winners will not receive any prizes, but they do get satisfactory by simply showing their work of art to the world through this show also the viewers get to see the finished food products they made which are based on themes such as star wars, the avengers, pirates of the Caribbean and the muppets.