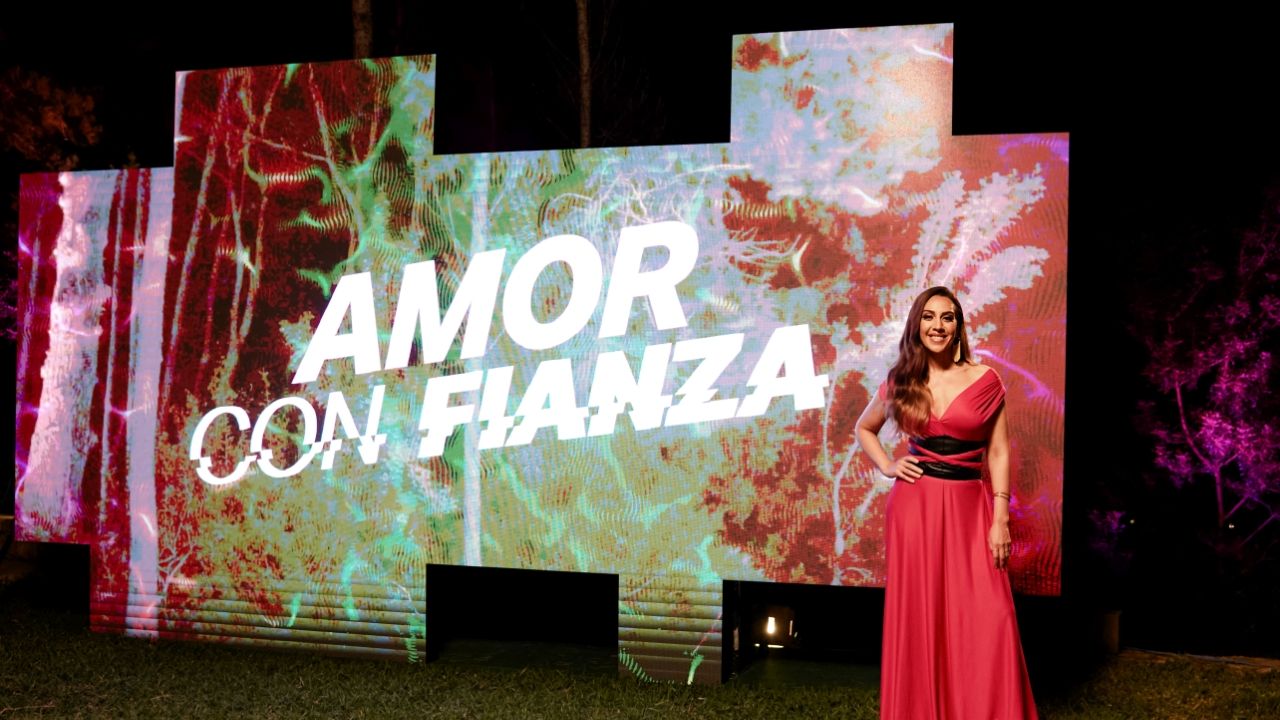 "Love Never Lies" is a Netflix Spanish reality series released on November 11th, 2021. the show is about six couples who have to compete to win €100,000, which is massive; each couple has to go through a lie detection technology, answering the question by the host.

Every couple gets a €40,000 loan to start the game. The couples had to answer the question no matter what came after; they just had to tell the truth. If they lie, the money would be reduced by €1000, and if they tell the truth, the couple gets €1000. The game sounds quite simple but playing it may be harder than it sounds.

The series has 7 episodes, but Netflix had released 6 episodes on November 11th, 2021 and saved the 7th episode for later, which was premiered on November 18th. "Love Never Lies" is packed with love, drama, emotion, passion; however, there's a clear restriction for young people.

If you haven't watched this series, then grab some snacks and watch it with your friends. The show is intresting enough to hook you in despite its rather low viewers rating; The show received an IMDb rating of 5.5 out of ten.

Who are the Cast Members? (May Contain Spoilers!)

Are they still together after the show? Here's what we know!

Adrian and Laura have been living in an extremely problematic relationship. They hid and lied to each other throughout their relationship, as shown in the show. There was a one-point where Laura wanted to leave Adrian, but they somehow sorted out their issues, and now they continue dating and staying happy together. You can find them both on Instagram through Adrian Revilla Instagram @adrianrevilla, Laura Almagro Instagram @almagrolaura.

Christina and Charles went through heartbreaks and trust issues on the show, but they worked out their problems and are still together. They've been dating for almost four years now. You can see their activities on their Instagram page, Christina Riera Instagram @cristinariera_oficial, Carles Bou Instagram @carlesboficial_jay.

Kevin and Katherine are no longer together; both couples came to the show to experiment with their ongoing relationship since Katherine was too doubtfully about her partner's sexuality. They both end their relationship on the fifth episode of Love Never Lies.

Kevin is now single, and Katherine has already moved on and now dating her ex-boyfriend Elias. Find them on Instagram through the handles; Katherine Rodriguez Instagram @katherine.rguezz, Kevin Hernandez Instagram @kevinhernandezurbano.

after appearing on love never dies, they both lacked trust issues and security, where mar thought her boyfriend was too flirty with others and Alex claimed mar was jealous. infact Aleix once cheated on mar, but eventually, she forgave him. Now they are together and going, their relationship going stronger. you can find them on Instagram through their handle, Mar Instagram @marlopeztellez, Aleix Instagram @aleixcanals_

Fran and Jose Gonzales are both from the LGBT community; the couple has been dating since 2014. they are professional stylists and designers. After finding Jose is following around with some other guys from social media, Fran decided to participate in the show with Jose can show Fran if he can make him trust him. The couple is still together and happy. find them on Instagram; Fran Puerta Instagram: @fran__puerta, Jose Gonzalez Instagram @joseramon__gonzalez

Daniel and Paula are still together, and their relationship is stronger than ever. They both won the grand prize and overcame the trust issues of their relationship. Daniel even expressed his love for Paula and admitted he would marry Paula Noguera. for more info, find them via their Insta handle; Daniel Luna Instagram @daniluna9, Paula Noguera Instagram @paulanoguera2.