Reality House Season 3 Cast: Know the Stars of Reality Show Started by YouTubers for the YouTubers! 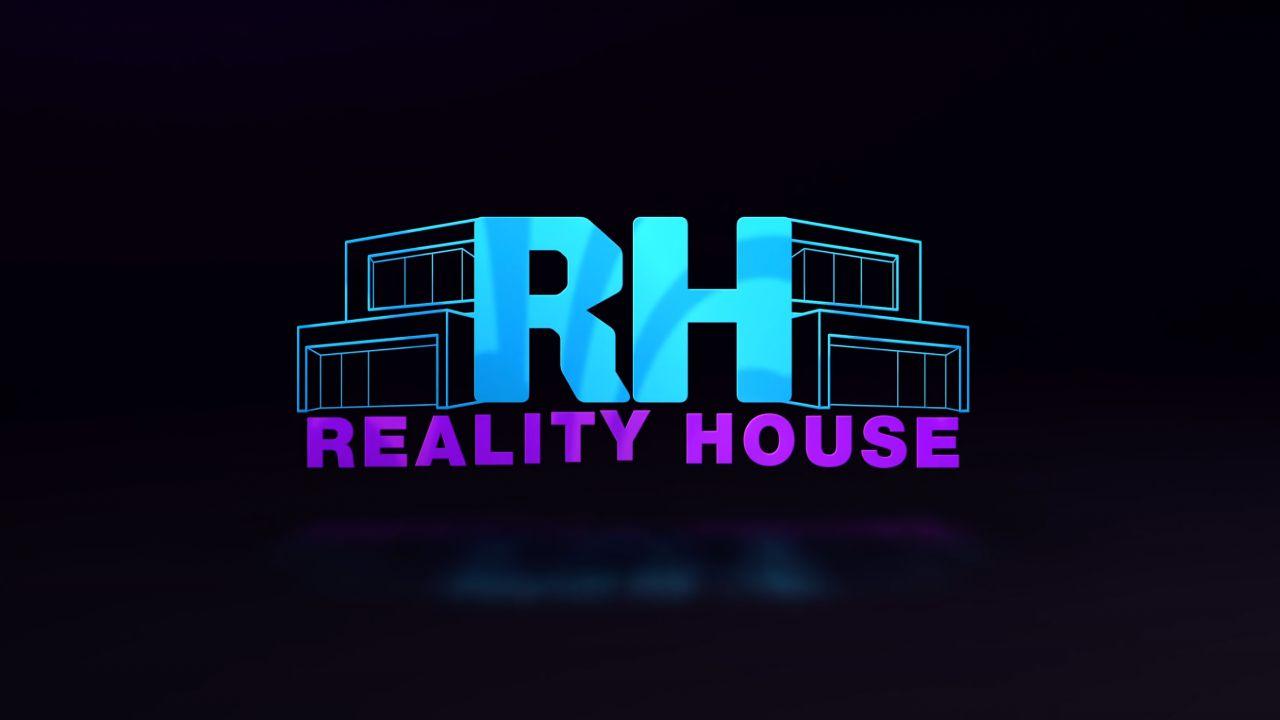 Reality House is a web show made by collaborating with two YouTubers, "Kian" and JC; the show is about popular influencers, YouTubers gathering around under one roof and competing in various games and challenges for a big amount of prize. The show contains 12 to 13 contestants.

In the first season of Reality House, there were 13 contestants, including famous YouTuber Trisha Paytas, Sarah Baska, Omar Caylen, Zach Clayton, Jake Webber. in the 10 episodes by eliminating 12 contestants, Crawford collins won the reality show in season 1. the show is so much fun to watch that in IMDb the reality house rated 9.1 out of 10, which is amazing.

After the hugely positive response to the show, Kian and JC released season 2 of reality house, which was again premiered on January 10, 2020, to February 10; the prize amount was $50000, which is huge money. There were 16 participates in the show, including beauty guru Manny Gutierrez and vlogger Yousef Erakat. and the winner of the show of season 2 was Lena Nersesian, who is an influencer and a mother she has 532k followers on her Instagram account.

The third season of the Reality House premiered on November 19, 2021, and it's running on TBA. Every episode of the show got a million views within a day.

This time show has different rules; the contestants have to earn money depending on how well they perform in challenges that sound difficult. The money they earn will automatically go through their digital accounts. the prize of the money is $10,000

The show has 13 contestants; the top five contestants' social media profiles. Let's look at their Instagram page to get to know them. 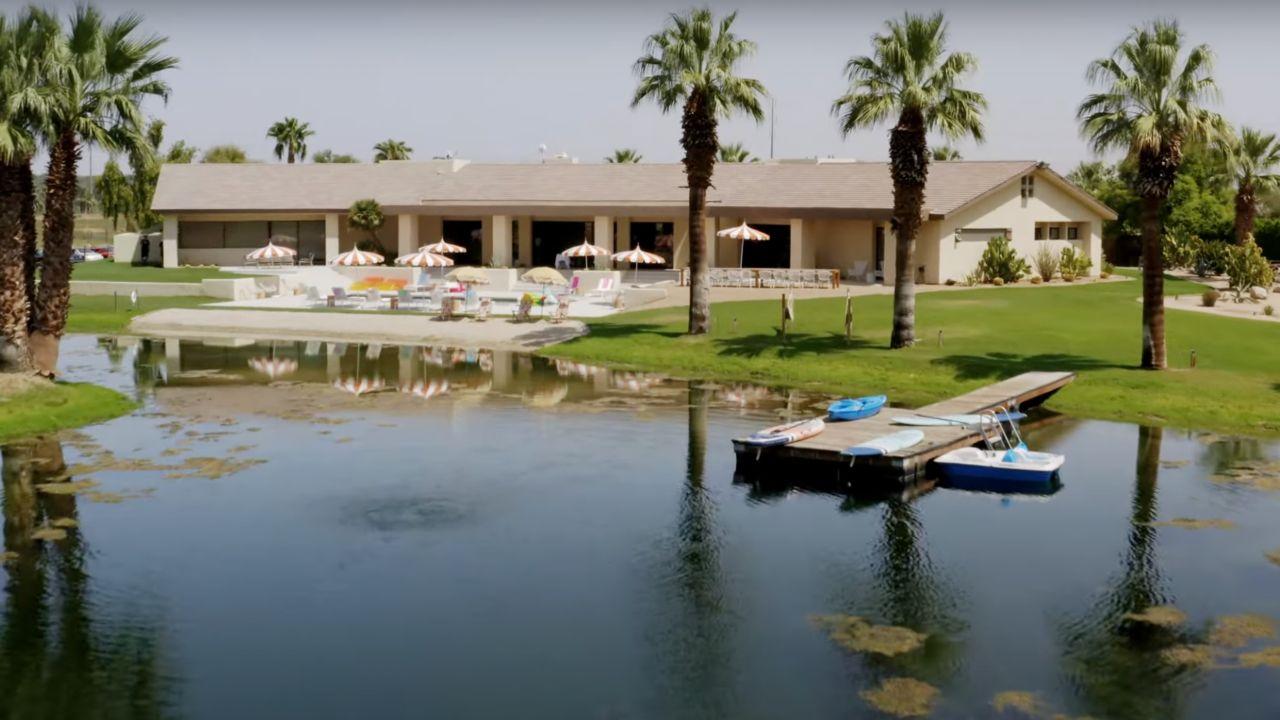 Tana Mongeau is an American media personality, YouTuber and a reality star of MTV.she was born on June 24, 1998. she is most famous for her storytime videos on youtube. Tana frequently gets into controversies, which makes her popular on the internet from time to time. She claims herself bisexual and had been in an open relationship with actress Bella Throne from 2017 to 2019. she has 5.7 million+ followers on her Instagram page.

Taylor is a media personality, influencer; she is a lesbian and has a girlfriend, "kristian haggerty".she has a total of 242k+ followers on her Instagram page. Currently, she is represented by MGMT Society. she is frequently active on social her posts are usually related to animals pictures.

Yousef Erakat is a youtube star, vlogger. he was previously seen in season 2 of the real house show. He is 31 years old and a Palestinian-American. he started his youtube journey as a prankster, now he has over 10 million subscribers in his channel named "fouseyTUBE." His Instagram has 4.6m+ followers.

Camilla works as a professional model, and she is a content creator and an influencer aswell.  The model is 26 years old. The DT MOdel management team represents her, and the Directions USA models agency in NC.she has 29.1k+ followers on her Instagram account and 500k+ followers on the TikTok platform.

Christian is a social influencer most known for his popularity on Instagram, and he has 256k+ followers in his Instagram account christian_seavey; he claims himself as an actor. Christian has appeared in a short movie in "cold tracks" in 2018.