Steal This House HGTV: Cristy Lee's Show is on Streaming Platform To Help Her Clients Buy Dream Home in 2022! 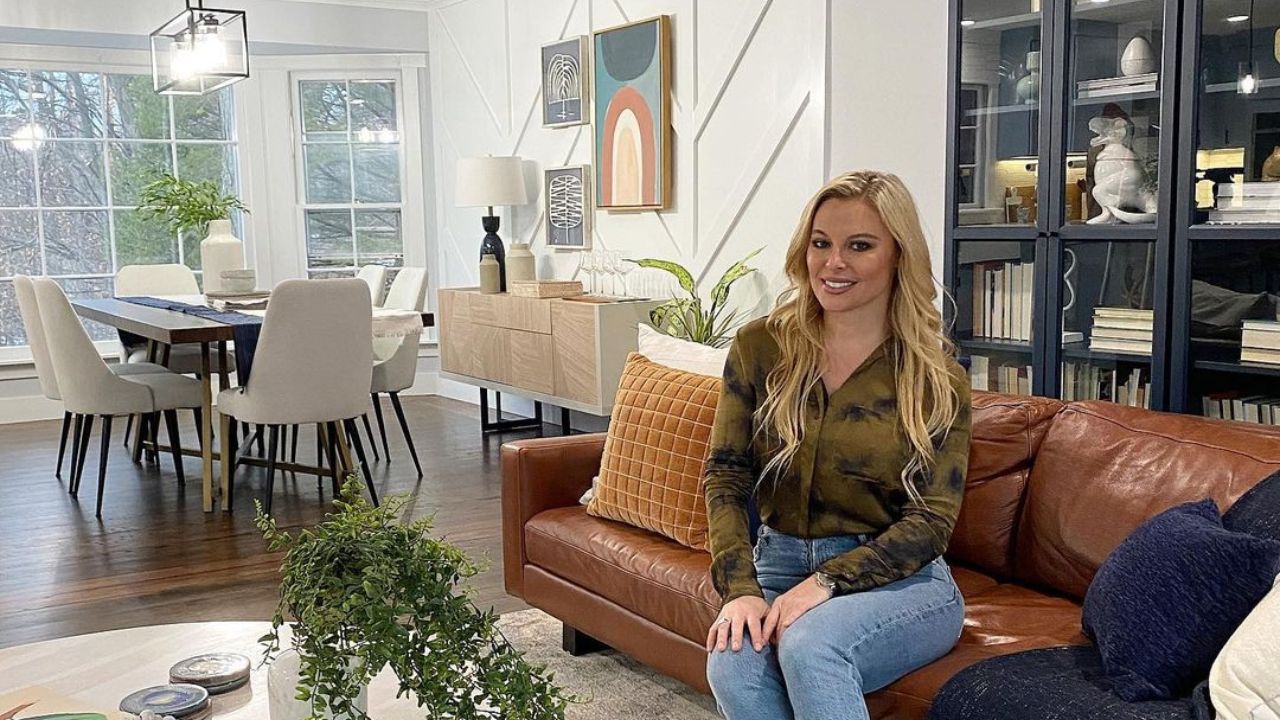 Steal This House is a new show on HGTV, the home renovating series with a different approach. The reality star, Cristy, notices the potential in lower-priced properties/houses and operates them to turn them around into stunning ones.

It's always exciting to watch a home renovation show; it's like cutting a diamond from a rock; the end result is always beautiful. But trying to sell houses that the clients once rejected will surely be one helluva journey.

Cristy Lee believes it is always worth buying a lower-priced home and investing in its renovation rather than pouring a fortune into a fabulous new house. And it's a unique point of the whole show, too.

Steal This House on HGTV Premiere

The first episode of Steal This House Season 1 premiered on July 9, 2022, on HGTV. The show releases its episode weekly on Saturday at 9/8c. The show is so far well received by the fans. The risk Cristy Lee is taking to make her clients purchase inexpensive houses and turn them into their dream houses for sure sounds like fun.

Who is Cristy Lee, Host of Steal This House?

Cristy Lee was largely invested in the automobile sector; Before she became the host of Steal This House, Cristy was a regular on "Garage Squad." The 38-year-old reality TV star appeared on the show along with Heather Storm, Joe Zolper, Cy Kellogg, Bruno Massel and Sarah Latiener. 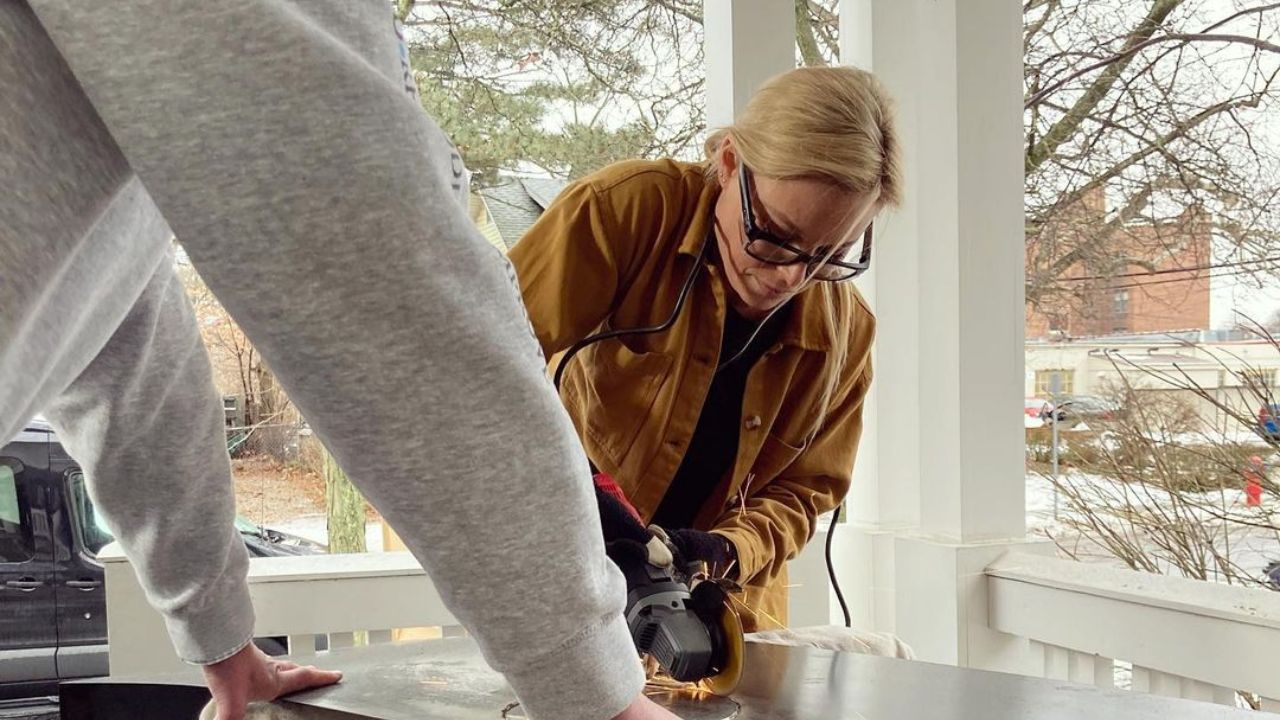 Cristy Lee is the host of the new HGTV show, Steal This House. (Cristy's Instagram)

Cristy's exit from "Garage Squad" came as a shock for many fans of the series. But she cleared her fans for her exit. Lee noted she was working on Garage Squad and Steal This House simultaneously; as the Pandemic hit, the production of both the shows conflicted. Eventually, she left Garage Squad for her solo ride on "Steal This House."

The 38-year-old reality TV star also said she wanted a break after her appendectomy in March 2020. After a few weeks of her surgery, Cristy Lee tweeted she was out of surgery and thankful for her fans' well-wishes and love.

Cristy Lee also mentioned she always had her heart in home improvements. Lee has a long record of working in the automobile sector, but she revealed she is interested in home renovation, so she is taking her chances.

Cristy Lee disclosed she has been passionate about real estate for a while and is finally getting her chance to showcase her talent to her fans. She further added people would get to know a huge part of her life through the new HGTV show.