Twenty Somethings Austin Cast: Where are They Now? Find Them on IG 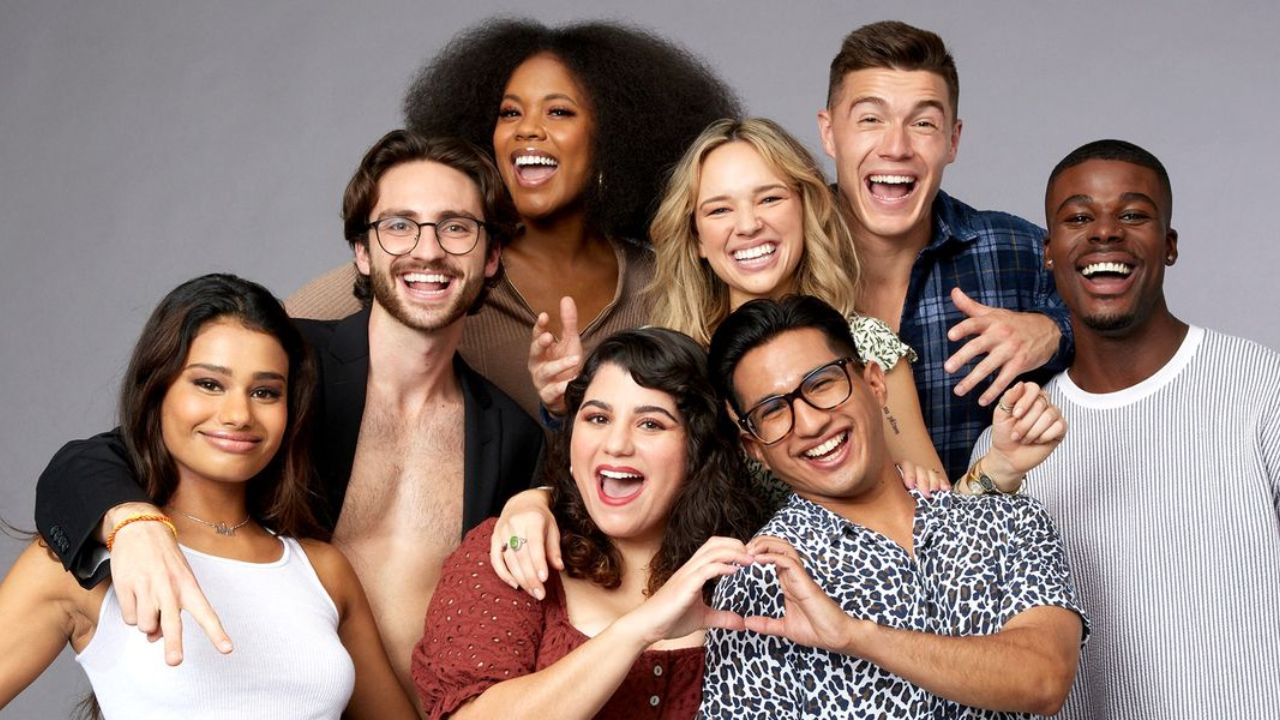 Since reality television series are getting popular these days, Netflix has come up with a new show called "Twenty Somethings Austin." The two-part series revolves around eight strangers in their 20s. Eight people from different parts of the States come under one roof to share their experiences with each other and fresh-start their life in Austin.

All individuals will have to live in the Austin house during their vacation. The viewer will see much more drama, love, affection, negotiating love between each other. The show has 12 episodes, but Netflix divided the series into two parts. The first six-part is already available on the streaming platform; the second part will be released on December 17, 2021.

Let's find out who are the new faces of "Twenty Somethings Austin," and who they are behind the camera.

Isha Punja is a model, designer and creative director at Hut Mentality clothing brand. Isha's clothing brand was once featured in an issue of British vogue recently, and it was presented at the New York Fashion Week. Isha Punja graduated from the University of California with Berkeley's economics program. Isha boasts 3K+ followers on her Instagram account as of this writing.

Natalie Gable is 26 years old, her residence in Miami; in the show, Natalie has expressed that she never dated or been in a relationship as she was raised and monitored by a conservative Latin family. She also added she has been able to be herself. In the show, she hopes to explore her true inner self.

Bruce Stephenson is a 23-year-old from Greenville, South Carolina. after losing his job, Bruce went back to his parents and started his own business as an auto insurance salesperson. Apart from that, he is a sports lover, and in his spare time, he goes to a gym with his pals and sometimes participates in outdoor recreation; In the trailer of the show, he added, "I heard Austin is a young, bustling town, and me being 23, that's something that I want to be part of."

The 23-year old Kamari Bonds is a model from Greensboro, North Carolina. Kamari claims he is a creative entrepreneur; the model is passionate about fashion projects, clothes, styling, and many other concepts. He came to the show after graduating from "East Carolina University." Currently, he is represented by Marilyn's agency (model agency).

Abbey Humphreys is another cast member of Austin; apart from the show, Abbey Humphreys was born on December 10, 1995, in Houston, Texas. from the reality show, Abbey revealed that she got married while she was a teenager and recently divorced her man. Hope, Humphreys will get a man she's looking for. Abbey is already famous and hitting the headlines with her entry on the show.

Michael factor is a 23-year-old from Los Angeles, California. he is pursuing his career as a standup comic. Despises being a little awkward, Michael is engaging, funny and likable. The comedian has 1402 followers on his Instagram, although he isn't that active on social media and doesn't post much.

Keanu Perez is from Fayetteville, Arkansas, and is 28 years old. It took him 25 years to come out. Keauno Perez said, "TwentySomethings: Austin" was the only way for him to be himself completely, as he expressed after coming to show. Perez also had to resign from his last job, where he used to work at the "University of Arkansas" as a supervisor.

The 25-year-old Raquel Daniel is a resident of Eatonville, Florida. Raquel Daniels graduated from "Florida Agricultural and Mechanical University." Raquel is intellectual, passionate and lively, as described in her profile. The star relocated to Austin to feel free and look for a partner while thriving in the technical sector of Austin.